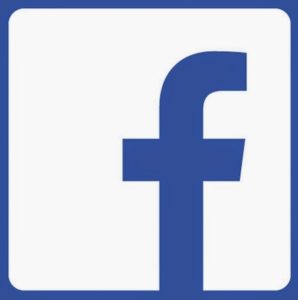 A former Facebook product manager has revealed that she is behind recent revelations about the social media giant which have caused a storm of controversy in the United States.

Frances Haugen came forward on Sunday and did an interview on the high-profile US television programme “60 Minutes”. On Tuesday, she will face questions in Congress.

The 37-year-old told the Wall Street Journal that she had been frustrated because Facebook was not sufficiently open about the potential for the online network to cause harm.

Part of her job at Facebook, which she left in May after about two years, was to fight election meddling. However, she quickly felt that her team had too few resources to make a difference, Haugen said.

She also felt that Facebook had continued to focus on growth, even though the company had been aware of the platform’s negative impact on users.

Some of this related to how content online that provoked a strong reaction from users – in Haugen’s words “content that is hateful, that is divisive, that is polarizing” – ended up being shared even more widely on Facebook.

“It’s easier to inspire people to anger than it is to other emotions,” Haugen told “60 Minutes.”

“Facebook has realised that if they change the algorithm to be safer, people will spend less time on the site, they will click on less ads, they will make less money,” she alleged.

A Facebook spokesperson said on Sunday after Haugen’s remarks that the online network was trying every day to find a balance between the right of billions of people to free expression and a safe environment for users.

In a series of reports in the Wall Street Journal in recent weeks, the paper revealed internal investigations into, for example, Instagram’s influence on young users.

Among other things, the report by Facebook researchers said that for many teenagers – especially girls – Instagram increases dissatisfaction with their own bodies, which in turn has an impact on their mental health.

Nevertheless, the online network subsequently put plans for an Instagram version for 10-12-year-olds on hold. Currently, children aged 13 and older are officially allowed to use Instagram. However, many give the wrong date of birth when registering.

Haugen applied to US authorities for protection as a whistleblower – the term used for employees who want to expose wrongdoing by sharing information.