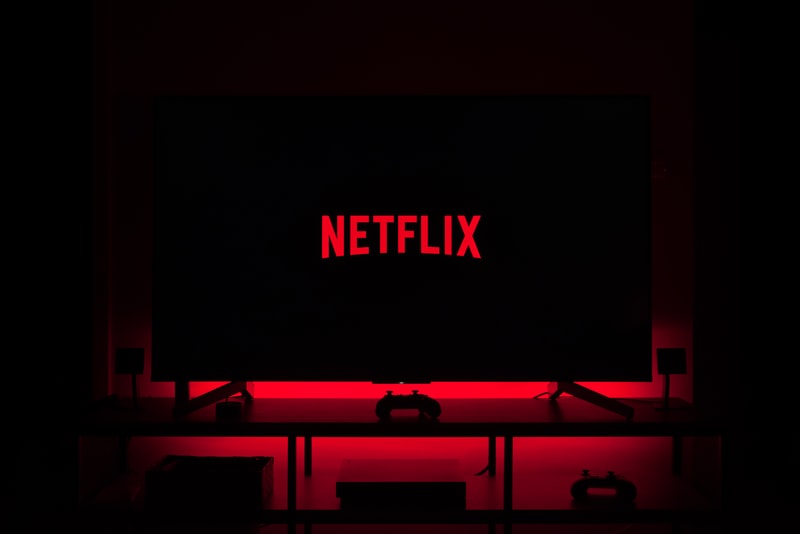 If there’s ever a man who gets things done, it’s Idris Elba. The man of many talents was born in London, UK, back in 1972 and is now a year shy of hitting fifty. Even though he was born in the UK, Elba’s father is from Sierra Leone, and his mother is from Ghana, and he talks passionately about how proud he is of his African heritage.

Whilst he is most well-known across the world for his fantastic acting abilities, he’s also a renowned DJ, who goes by the name Big Driis the Londoner, and has even had a go at becoming a professional kick-boxer, where he won his only fight. Not forgetting the times he’s been voted as the sexiest man in the world by both Essence magazine and by People’s magazine.

One of his most adored roles is for the BBC show Luther, where he played the title character, DCI John Luther. The psychological crime drama started in 2010, and ran for twenty-one episodes, across five series, ending in 2019. The show became a smash-hit, and was must watch telly for millions of fans who loved the gritty storylines, but also fell for the charming but mysterious detective, played so masterfully by Elba. Ever since the show ended, fans have been crying out for more entries into John Luther’s life, and the streaming service Netflix has finally answered those masses of demands.

Netflix was founded back in 1997, and at first was a DVD delivery service, but as that technology started to die out, they smartly switched to becoming an online service. The move was an extremely lucrative one as they thrived, and their competition, such as Blockbuster, faded into irrelevance. Netflix launched in Ghana in 2016, which we reported on here at Ghana Business News.

Nowadays, the company are one of the true giants of the entertainment industry. They not only stream movies and television shows from around the world, but also pump millions of dollars into creating their own content. Some of their creations are so well done that they’re getting nominated for big awards, such as The Queen’s Gambit which was recently nominated for a whole range of Emmy’s.

With all the money they now have swirling around, Netflix have decided to splash some of the cash on bringing Elba back as John Luther. They broke the news on Twitter, and they detailed that it will be a feature film instead of a series. This will be brilliant news, not just for watchers of the original show, but for Elba himself. This is because, since Luther ended in 2019, Elba has openly campaigned for the show to be moved to the silver screen, and for someone to fund a movie spin-off. And whilst it’s not quite the release into movie theatres that he would have hoped, it’s definitely the next best thing, and we’re sure Elba is over the moon.

It will be interesting to see how the return of Luther affects Elba’s chances of becoming James Bond. 007 fans have been campaigning for the London lad to step into the shiny black shoes of the British spy, when Daniel Craig imminently retires from the rôle. Craig has said that the upcoming film No Time To Die will be his last as the world-famous agent with a licence to kill. Elba would be perfect for the casting and has gone on record several times saying that he would happily take over the mantle.

The reasons that Elba syncs flawlessly into the 007 role, are that he is capable of being a tough action star, with great performances in Pacific Rim, and Thor: Ragnarök. Yet, he is equally adept at being a smooth operator, and dressing fancy in a tuxedo. He’s also at home in one of Bond’s favourite hangouts, the casino. Elba has played several roles that needed him to be proficient at gambling, including in Molly’s Game and in the Guy Ritche movie RocknRolla.

If like Elba, you are a constant on the casino scene, then you need to check out Casinos.co.za. Their team of professional gamblers have searched across the web to bring you a list of the best South African online casinos. If that wasn’t enough, there’s also detailed reviews of each casino, guides to all the online slots and games, all the relevant payment information, and loads of sign-up deals. Be slick like 007, and check it out today.

Other details Netflix released in the Tweet to get everyone excited about the upcoming Luther release, are that the movie will be written by original creator of the series, Neil Cross. Which should put any fans fear to rest that it won’t have the same dark tone of the BBC series, then. New stars have been confirmed for the project as well, including Cynthia Erivo, and Andy Serkis. Erivo, who has Nigerian parents, won plaudits for her breathtaking role in 2018’s Widows.

UN Secretary-General calls for bridging gap between poor and rich