Defence Minister Dominic Nitiwul has assured the safety of the journalist who recorded the recent military brutalities against civilians in Wa, the Upper West Regional Capital.

This was in response to an urgent question by Mr Kwame Dzudzorli Gakpey, the Member of Parliament (MP) for Keta, who wanted to know what measures had been put in place to protect the journalist.

The Minister said adequate safety measures were in place by the security agencies to protect the journalist, who needed to provide further details to Parliament in-camera.

He said the journalist’s entire family as well as residents of Wa Township would receive the maximum protection.

Mr Nitiwul, however, indicated that operational measures and military strategies used in military intelligence were best kept under the carpet to ensure the safety of citizens.

“Mr Speaker, operational measures and military strategies are the tools that the security and intelligence agencies use to ensure the safety of citizens,” he said.

When asked if Mr Gakpey had a supplementary question, agreed to the explanation and suggested that the Defence Minister briefed the House at a committee of the whole.

A committee of the whole is a committee comprising all the members of a legislative body under more informal rules than those used in a regular session, and attended without the press coverage.

The brutalities of the soldiers of the 10 Mechanised Battalion in Wa because of a missing mobile phone went viral on social media and attracted wide public condemnation, which saw application of sanctions by the Military High Command.

Mr Gakpey had described the soldiers’ action as “barbaric”, but noted that despite the sanctions, some people loyal to them might want to vent their spleen on the journalist and his family adding that there was growing insecurity in the country, which must be checked. 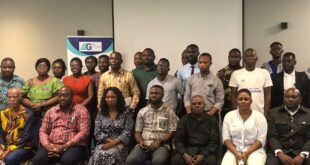 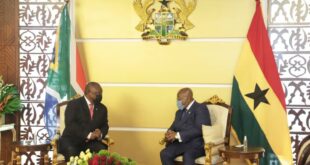 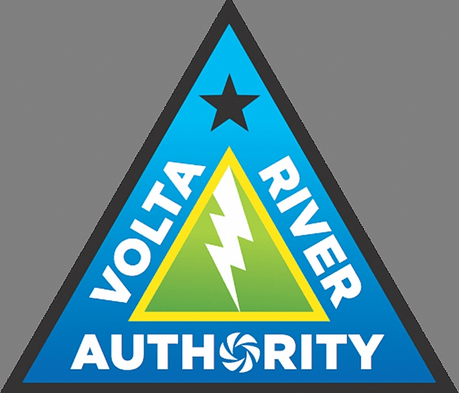