3 weeks ago Politics Comments Off on Minority, Majority Caucuses divided over proposed salaries of spouses of President, Vice

The Minority National Democratic Congress (NDC) Caucus in Parliament on Tuesday said it was wrong for First Ladies in Ghana to be paid salaries, a recommendation contained in the Ntiamoa-Baidu Emoluments Committee report.

Per the recommended emoluments, the spouses of the President and the Vice are entitled to the payment of a salary equivalent to a Cabinet Minister MP while in office.

Since the announcement of the proposed salaries for the spouses of the President and Vice President in recent days, there has been a public backlash and bashing of the Government.

Following the public debate, First Lady Rebecca Akufo-Addo has returned to the state, an amount of GH¢899,097.84, being full refund of allowances paid her since 7th January, 2017.

She has reportedly issued a Consolidated Bank Ghana Limited cheque with number 000002 for the amount.

Second Lady Samira Bawumia has similarly rejected the proposal by the Ntiamoa-Baidu committee and served notice to refund same.

The Minority, at a press conference at the Parliament House, in Accra, said the Article 71 provision in the 1992 Constitution of Ghana did not mention the payment of salaries to the spouses of the President and the Vice President.

The Minority was of the view that the recommendation in the report of the Prof Yaa Ntiamoah-Baidu-led Emoluments Committee for article 71 office holders was rushed and hurriedly approved by the House in the last Parliament, the 7th Parliament of the Fourth Republic of Ghana.

The Minority announced that it would write to the Auditor General to request an audit into the accounts of the First Lady and non-governmental organizations operating in her name.

Dr James Klutse Avedzi, Chairman of the Public Accounts Committee and Deputy Minority Leader queried the grounds on which the First Lady rejected the paid allowances.

He also questioned if there were enough money in the account, asked to what use the allowances paid were put and the source of the repaid allowances.

“Since 2017 that she started taking this salary, does it mean that she doesn’t spend the money and she kept the money in her account all this while?

“If the answer is yes; it means that she did not need this money so why did she take the money in the first place?”

On calls by the ruling New Patriotic Party (NPP) for former First Lady Lordina Mahama to account for monies paid to her through the state, Dr Cassiel Ato Forson, Ranking Member on Finance, and a former Deputy Minister of Finance, from 2013 to 2017, said NDC never paid salaries to the former First Lady.

He accused ruling NPP of only trying to equalize the public criticism, and pointed out the discussion is not about allowances, but recommended salaries to Presidents’ and Vice Presidents’ wives under a challenging economy.

In a rebuttal, Dr. Stephen Amoah, MP for Nhyiaeso Constituency, said it was better for the Government to adopt a better approach with the payment of salaries rather than allowances to the spouses of the President and the Vice President.

He called for all the allowances and accounts of current and former First Ladies and wives of the Vice President and any NGO activities under the Ghana’s Fourth Republic to be audited. 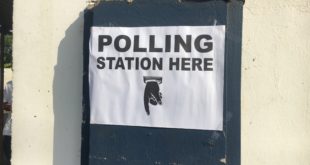 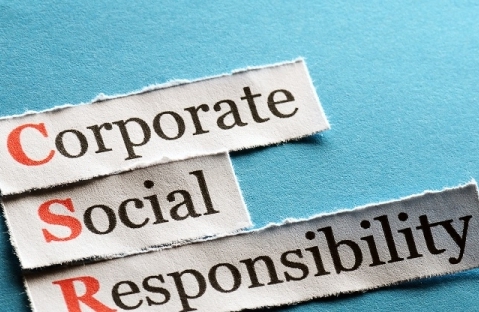