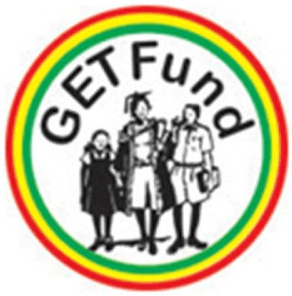 A-12-Unit Classroom block awarded on contract by the Ghana Education Trust Fund (GETFUND), at the Methodist Senior High School at Kansaworodo in the Sekondi/Takoradi Metropolis has been locked up.

The Contractor of MANSASS Company Limited allegedly locked up the project due to GETFUND’s inability to pay him part of the money due him for the execution of the project so far.

The project, which was meant to augment inadequate existing infrastructure is now under lock and key making it difficult for the teeming population of students to have access to the classrooms for effective teaching and learning.

A visit to the school by the Ghana News Agency revealed that most of the lessons took place at strategic points and corners of the existing blocks and uncompleted PTA block.

Some of the students who spoke to the GNA, lamented that the situation was impacting negativity on their academic work as subject teachers and students were stranded waiting for classrooms to use during classes.

Students appealed to the Ministry of Education, the Ghana Education Service (GES) and GETFUND to step in and settle the contractor to make the new block available for use.

Speaking in an interview with the Contractor of MANSASS Company Limited, he said GETFUND owed him an amount of GH¢257, 000.00.

He told the GNA that the rationale behind the locking of the classroom block was the feeling that GETFUND might not release the money invested into the project to him now.

“The move is therefore for management of the school to exert pressure on GETFUND to pay me before releasing the keys to the block.”

He said he borrowed money from his bankers to execute the project and needed the money badly to settle that loan and appealed to the Western Regional Minister to step in and liaise with GETFUND and the Ministry of Education to effect payment.

Mr.Kwabena Okyere Darko-Mensah, the Regional Minister told the GNA in an interview that his outfit would liaise with the headmaster of the school to get the block opened for use.