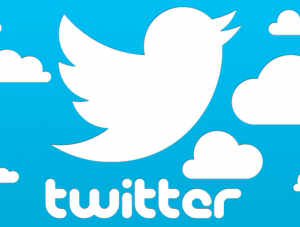 Despite reporting significant growth, Twitter slightly missed analysts’ expectations for user growth in the first quarter of the year as well as the forecast for the current quarter.

Twitter said the average number of “monetizable daily active users” was 199 million in the first quarter, up from 166 million the previous year. Analysts had expected 200 million.

The firm’s shares plunged in after-hours trading and at times dropped more than 9 per cent.

Twitter saw a 28 per cent year-over-year increase in its revenue to 1.04 billion dollars in the first quarter.

Twitter’s chief financial officer Negal Segal called it a “solid start to 2021,” in a statement.

Twitter expects second-quarter total revenue to be between $980 million and $1.08 billion. Analysts were expecting $1.06 billion.