Asante Kotoko picked the three maximum points at their adopted home ground by beating Berekum Chelsea 2-0 in matchday 19 of the Ghana Premier League (GPL) at the Len Clay Stadium, Obuasi.

It’s the second straight win for former Black Stars Coach Mariano Barreto who is now in charge of Asante Kotoko having defeated Bechem United 4-0 in his first game.

Kotoko now leads the league table with 34 points following the defeats of leaders Great Olympics at the hands of Legon Cities and Karela United also lost to Inter Allies.

Francis Andy Kumi scored first for Kotoko in the 26th minute after connecting a cross from Augustine Okrah.

They held on to the lead till the close of the first half.

Kotoko remained dominant throughout the second half and scored the insurance goal during time added on after 90 minutes through a beautiful combination between Godfred Asiamah and Fabio Gama.

Asiamah finally latched on the ball in the heart of defence and dribbled past the goalkeeper to seal victory for Kotoko. 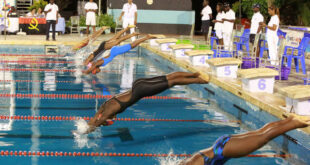 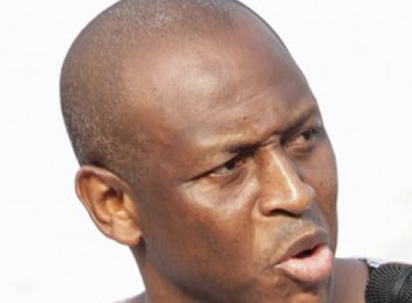 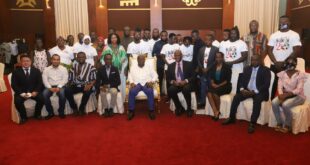