January 26, 2021 Africa/International Comments Off on Trump impeachment article headed to US Senate

A second impeachment trial of former US president Donald Trump is set to come a step closer on Monday as the US House of Representatives prepares to forward the article of impeachment to the Senate.

Carrying the charge of “incitement to sedition,” the article is to be read before the second chamber of Congress at 7 pm on Monday evening (0000 GMT Tuesday).

Trump is facing an unprecedented second impeachment trial based on a charge of incitement of insurrection over the deadly storming of the Capitol by pro-Trump rioters on January 6.

According to impeachment rules, the arrival of the indictment article at the Senate formally triggers the start of the impeachment trial, which would be the first faced by a president after leaving office.

However, Senate leaders have agreed to modify the rules by having the impeachment article delivered on Monday evening and then delaying the actual start to the week of February 8.

A violent mob of his supporters attacked the Capitol just after he used fiery rhetoric at a rally to promote baseless claims of election fraud.

The attack, which sought to halt lawmakers’ certification of now-President Joe Biden’s victory in the November election, left at least five people, including a police officer, dead.

The Democrats want to hold Trump accountable for his supporters’ attack on the US Capitol. His term has already expired, and some Republicans contend that it is illegal to convict a former president, but Democrats are hoping to conclude the process with a lifetime ban from federal office for Trump.

Still, Mitch McConnell, the leader of Senate Republicans, has left opened the possibility of voting to convict Trump, which would mark a remarkable departure of one of the former president’s most important Republican allies. McConnell has already blamed Trump for inciting the mob.

Trump has faced impeachment proceedings before over his attempt to pressure Ukraine for personal political gains. That impeachment ended with an acquittal in the Senate in a virtual party-line vote.

A two-thirds majority of the senators present is needed for a conviction. The parties each hold 50 seats in the Senate, so 17 Republicans would also have to oppose Trump. So far it is unclear whether enough Republicans will vote to convict Trump. 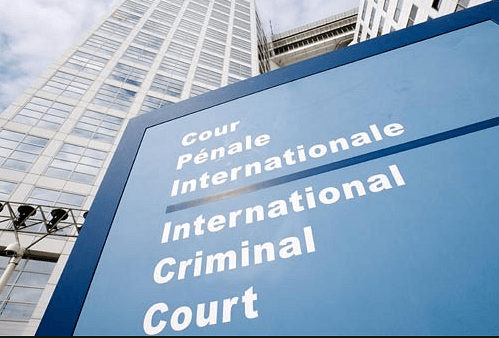