Armed robbers have shot and killed a police officer during an attack on a bullion van at Adansi Nyankumasi in the Adansi Asokwa District.

The robbers took away over GH¢2 million from the van.

The GCB Bank van with registration number GT 543-19 was travelling from Dunkwa-On-Offin to New Edubiase when the robbers attacked and killed the police officer on board.

The police officer was identified as Lance Corporal Martin Baba.

Assistant Superintendent of Police (ASP) Mr Albert Fiifi Okyere, the Adansi Fomena District Commander, told the Ghana News Agency that the police had not yet arrested anybody in connection with the crime.

He, however, said the police and the youth in the surrounding communities had mounted a search for the perpetrators. 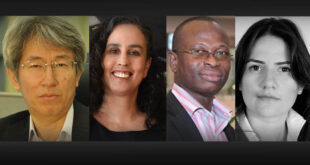 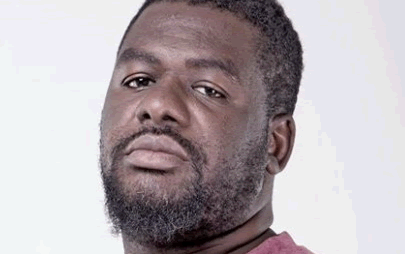 Prosecution in Bulldog case ordered to comply with serving of disclosures 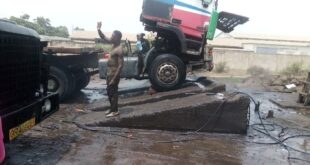