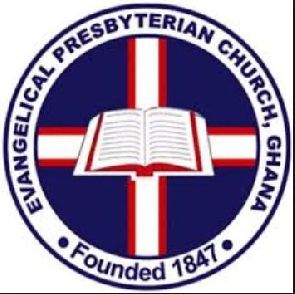 Rev. Emmanuel Attu, Acting Moderator of the Evangelical Presbyterian Church Ghana (EPCG) has said the Church was in a “serious” crisis and would need a revival.

He said the Church suffered a financial crisis, and also lamented growing indiscipline.

Rev. Attu made the call in Ho during the induction ceremony of the Moderator-elect of the Church, said some Pastors of the lower branches have not been paid salary in arrears for months.

He also alleged that some Pastors too were refusing postings.

The Acting Moderator further said income generating projects of the Church had collapsed, and mentioned its Press and Publishing, which used to be a leading name in the industry.

“The EP Church is in a serious crisis. It needs a revival. It’s time to stop painting the outside, while the inside are corrupt.

“What is the cause? Is it mismanagement? Is it misappropriation, or compromise of duty? Is it lack of accountability? Are members fed up with contributing financially because they see some enriching themselves?”

He called on the new Moderator, and “God fearing” leaders of the Church “who cannot be compromised” to persist despite opposition, at ensuring the needed change.