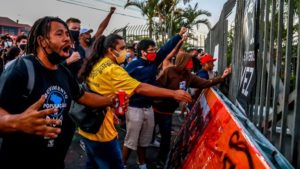 The killing of a black man at the hands of supermarket security guards in Brazil sparked protests in several cities against racism on Friday.

Protesters took to the streets in Sao Paulo, Brasilia and Rio de Janeiro with signs reading “Black Lives Matter” and “racism is a virus.”

A group of demonstrators clashed with police at the location of Joao Alberto Silveira Freitas’ death in Porto Alegre.

Freitas was beaten by two security guards on Thursday evening in front of a supermarket, and the 40-year-old died of his injuries at the scene.

The supermarket chain announced it would end its contract with the security firm, suspend the store manager and temporarily close the supermarket branch.

According to police, one of the suspects was an off-duty military police officer.

The violent attack came a day before Brazil’s day of black awareness – which aims to celebrate the contribution of black people to the country’s culture and identity.

Discrimination against black people is widespread in Brazil, the largest country in Latin America.

Vice President Hamilton Mourao expressed his regret at the killing, but denied Brazil was struggling with racism.

“For me, no racism exists in Brazil,” he said on Friday.

“That is something that they want to import into Brazil. We don’t have it here.” 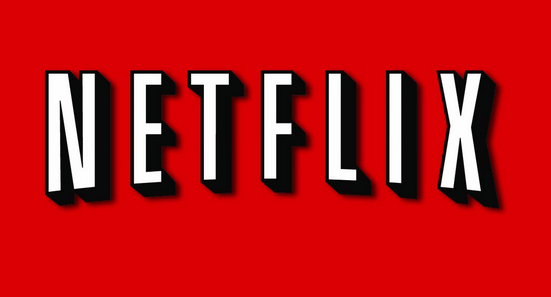