In a surprise move, Senegalese President Macky Sall has dissolved his government with immediate effect.

Sall signed a decree to terminate the functions of all ministers and state secretaries, the presidency said in a statement late on Wednesday.

In separate decrees he also dismissed the president of the economic, social and environmental council, the minister of state and the secretary general of the government.

The presidency did not provide reasons for Sall’s decision or indicate when the cabinet and other government posts would be replaced. 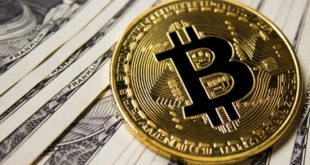