The Ghana Football Association (GFA) Ethics Committee has warned Coach Joseph E. Sarpong and Coach Kwame Ntow Gyan to be of good behavior in accordance with Section 2 Article 7(1) (a) (Disciplinary Measures) of the GFA Code of Ethics.

In addition, they shall undertake social work to provide public education and conduct programmes on anti-doping and anti-drug abuse in sports, football, and the youth in general.

They are expected to liaise with an NGO that is engaged in such programmes for a period of six weeks after which the NGO shall submit a satisfactory performance report on their services.

These decisions were taken by the Ethics Committee after receiving two audio recordings in which Coach JE Sarpong and Coach Ntow Gyan alleged in radio interviews, that “60% of players in the Ghana Premier League and the Division One League smoke marijuana (weed)”.

However, in their respective Statements of Defence, both coaches apologized and admitted that their comments were inappropriate.

In its ruling on both cases, the Committee has asked both coaches to publicly retract the comments and provide audio evidence to the Committee. 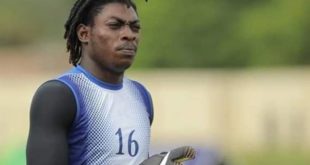 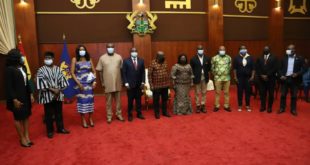 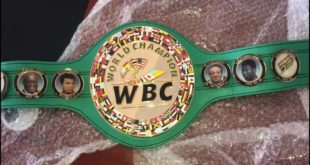