The project dubbed ‘Kumasi International Theatre/Conference Centre’ is expected to add to the architectural and cultural skyline of the country’s oldest city, and also bring new energies into the growing heritage tourism and movie industry.

Upon completion, the theatre would have 2,000 seats in the main auditorium, with a hall for 600 seats to meet specially-tailored meetings.

Mrs. Barbara Oteng-Gyasi, Minister of Tourism, Arts and Culture (MoTAC), addressing the media in Kumasi, after a Memorandum-of-Understanding (MoU) had been signed between Ghana and CBITEC, described the centre as a landmark project.

The Minister, who signed for Ghana, was assisted by the Metropolitan Chief Executive (MCE), Mr Osei Assibey-Antwi, representing the Ministry of Local Government and Rural Development (MLGRD).

The Asantehene, Otumfuo Osei Tutu II, was also represented at the programme.

Mrs. Oteng-Gyasi cited the commercial, economic and social energies to be drawn from the many events that the state-of-the-art facility would host to the advantage of the local economy and beyond.

Touching on the socio-economic strides Ghana made on the Kumasi movie industry, ‘Kumawood’, the Minister lauded the key players in the industry for the innovative and revolutionary concept.

The local movie industry, she said, deserved commendation for fusing the Ghanaian culture with digital technology and further emphasizing the importance of arts and culture in the promotion and development of the country.

“Using low budgets, record-breaking production time and consistency, ‘Kumawood’ has drawn a lot of attention from the global and regional film industries and has promoted Ghana well enough.

“Government recognizes the extraordinary achievements of the Kumasi movie industry, and sees it as a major cultural and economic tool that can be harnessed to revolutionize the creative arts and cultural industry,” Mrs. Oteng-Gyasi said.

She affirmed the government’s commitment to explore possible avenues for investment in the creative arts and cultural industry in order to generate job opportunities for the people.

Mr Assibey-Antwi, the Kumasi MCE, speaking in an interview with the Ghana News Agency (GNA) on the sidelines of the programme, said the city was noted for its wealth in culture, tradition and commerce and there was the need to expand the infrastructural base of the local economy to attract investors.

He lauded the Asantehene, for providing the required land for the landmark project, saying the Kumasi Metropolitan Assembly (KMA), working in partnership with the MoTAC and MLGRD, would play significant roles in the realization of the long-cherished dream.

“The construction of this edifice is a timely solution to the challenge of providing suitable infrastructure to market Kumasi as the capital of the Ashanti Region and the second-largest city in Ghana for local and international programmes,” the MCE told the GNA. 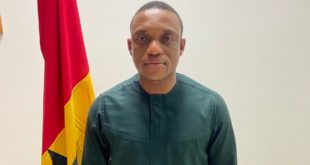 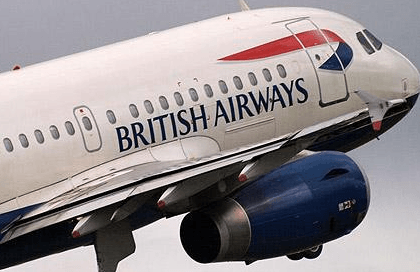 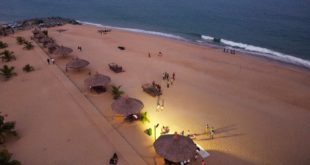