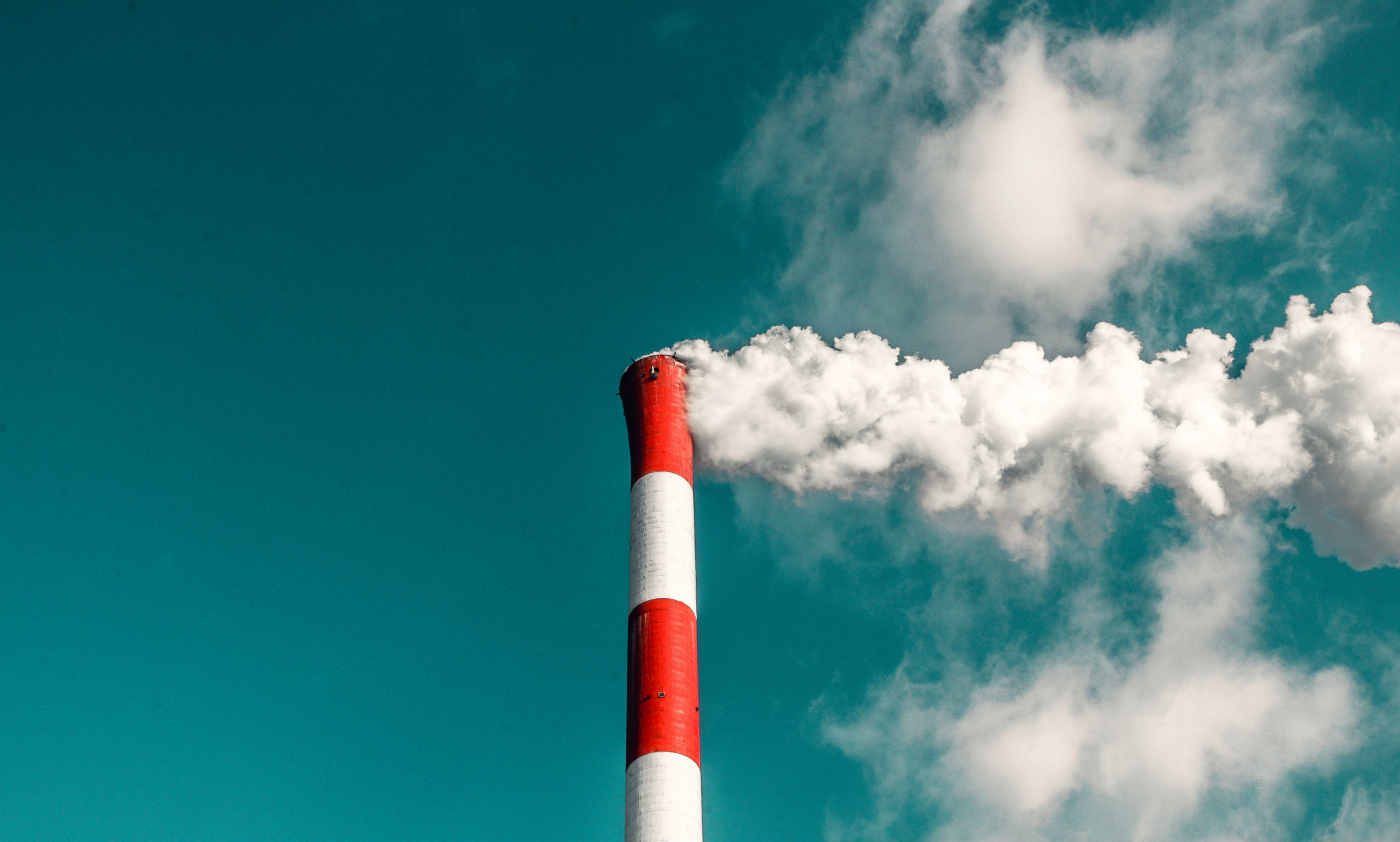 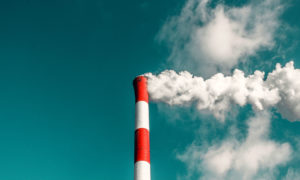 Climate financing by seven of the world’s largest multilateral development banks (MDBs) totalled $61.6 billion in 2019, of which $41.5 billion (67 per cent) was in low- and middle-income economies, according to the 2019 Joint Report on Multilateral Development Banks’ Climate Finance.

The study expands the scope of reporting for the first time to all countries with multilateral development bank operations and provides data on MDB climate finance commitments beyond those directed solely at developing and emerging economies, but with the focus remaining on low- and middle-income countries.

In 2019, the Asian Infrastructure Investment Bank (AIIB) also joined MDB working groups, and its data is presented separately within the current report.

The 2019 report shows that $46.6 billion, or 76 per cent of total financing for the year, was devoted to climate change mitigation investments that aim to reduce harmful greenhouse gas emissions and slow down global warming.

Of this, 59 per cent went to low- and middle-income economies and the remaining $15 billion, or 24 per cent, was invested in adaptation efforts to help countries build resilience to the mounting impacts of climate change, including worsening droughts, extreme flooding and rising sea levels.

In 2019, the MDBs report a further $102.7 billion in net climate co-finance – investments from the public and private sector – taking the total of climate activity financed in the year to $164.3 billion.

The 2019 edition of the Joint Report on MDBs’ Climate Finance is published in the midst of the COVID-19 pandemic, which has caused significant social and economic disruption, temporarily reducing global carbon emissions to 2006 levels.

Dr. Anthony Nyong, Director of Climate Change and Green Growth at the African Development Bank, said: “Our investments that contribute to the goals of the Paris Agreement continue to grow. The climate finance provided by the Bank increased from $3.2 in 2018 to $3.5 billion in 2019 – representing 35 per cent of total project approvals worth $10.2 billion”.

The largest climate finance investments were made in the energy, agriculture and transport sectors.

“As African economies face the devastating impacts of the COVID-19 pandemic, slacking action or redirecting financial resources from climate change will further compound these impacts in a diverse and complex manner,” Dr. Nyong said.