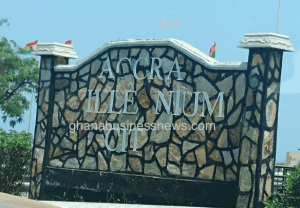 The capital of Ghana, Accra continues to record high numbers of the COVID-19 cases as national figures reach 8,548 since the first two cases were announced on March 12, 2020.

According to figures released by the Ghana Health Service (GHS), Accra has recorded 5,894 cases as at Thursday June 4, 2020.

The President on May 31, announced further easing of restrictions for large gatherings and outlined protocols for religious organisations – religion is a big part of Ghanaians. Schools are also to reopen for final year students only in the meantime.

Most religious organisations however, say they won’t start having services with the limited 25 per cent of members – they say, they will continue to hold services online until the virus has been brought under control.