The Confederation of African Football (CAF) has fined Ghana Ten Thousand Dollars ($10,000) for the invasion of the field of play by a football fan, during an Africa Cup of Nations (AFCON) Qualifier between the Black Stars and South Africa.

A football fan during the latter stages of the Black Stars’ win over South Africa in the 2021 AFCON qualifiers at the Cape Coast Stadium on November 14, 2019 ran onto the pitch and halted play for some few minutes.

CAF Disciplinary Board fined Ghana the amount of $10,000 for the incident after studying the reports from the match officials.

It would be recalled that 25-year-old Awal Suleman, who ran across the pitch, was fined GH¢2,400 by the Cape Coast Circuit Court for breaching public disturbance laws.

“There is a need for lovers of our national teams to behave appropriately within the laws of the game. This is really important because our actions have consequences for the GFA and the State at large.

“We would continue to educate the patrons of the game but there will be mechanisms to ensure that fans who cause the Nation to lose money in this manner are brought to book,” said General Secretary Prosper Harrison Addo. 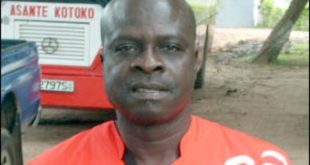 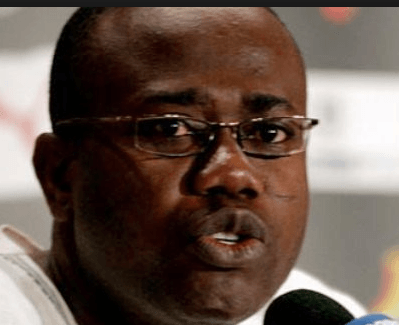 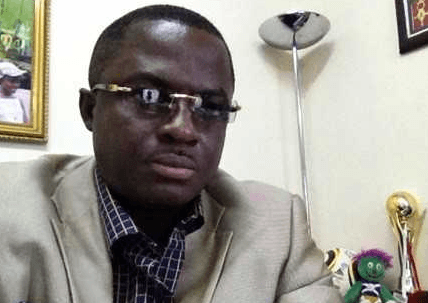 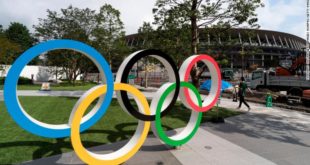 Tokyo Olympics to be staged regardless of Coronavirus pandemic