German Federal Interior Minister Horst Seehofer is about to put forward proposals for the domestic intelligence services to monitor encrypted message services in order to track extremists, according to draft legislation seen by dpa on Wednesday.

Amendments to the legislation governing the services – known in Germany as the offices for the protection of the constitution – will provide for strict parliamentary scrutiny.

The proposals are soon to be put to Germany’s 16 states, each of which has its own intelligence service, for input.

A parliamentary committee will be informed if a suspect is monitored for more than 48 hours, when encrypted messages are monitored or when computers are hacked.

Experts advising Seehofer predict 20 to 40 cases of such monitoring per year.

The hard-left Die Linke opposed the expansion of powers. “The problem with the constitutional protection agencies is that they have too many powers, not too few,” said Martina Renner, Die Linke’s parliamentary spokeswoman responsible for the issue.

Police investigators already had adequate means to proceed against right-wing networks, she told dpa. The problem lay rather in the fact that they acted too late.

Those who did not want to allow the agencies powers to carry out online searches and telecommunications surveillance “at the same time complain about the apparent incompetence of this agency,” he said. 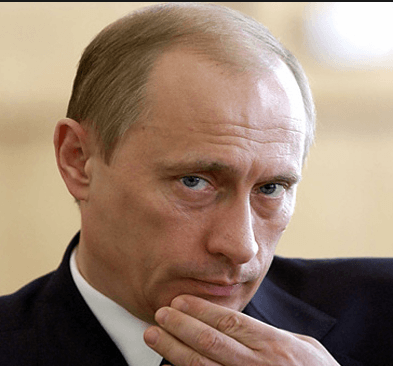