Home / ICT / Internet shutdown not an option for Ghana – Andah

Internet shutdown not an option for Ghana – Andah

February 8, 2020 ICT Comments Off on Internet shutdown not an option for Ghana – Andah

Mr George Andah, Deputy Minister for Communications on Friday reiterated that internet shutdowns was not an option for the Country.

He said the issues regarding an internet shutdown had already been discussed intensively as a problem with a rising frequency which was taking place in many countries.

Mr Andah who is also Member of Parliament for the Awutu-Senya West Constituency in the Central Region, made the remarks at the closing of the 8th Annual Freedom Online Conference organized in Accra by the Communication Ministry.

The event, was organized in collaboration with the Freedom Online Coalition (FOC) and was on the theme: “Achieving a Common Vision for Internet Freedom”.

He said; “I wish to reaffirm this: Internet shutdown is not an option for Ghana”.

Mr Andah stressed that government would continue to work with all stakeholders to put in place Human Rights Protection Centered policies. The Deputy Minister noted that journalists formed part of the Ministry’s major stakeholders and were vital in the transmission of information for public consumption.

As such, they should be circumspect in their reportage to prevent an occurrence of such misreports.

The Deputy Minister said the dialogue produced a range of ideas from different stakeholders on how to address the trending issue.

Participants from more than 30 countries dialogued on issues related to Online Misinformation; Child Online Protection; the Role of Human Rights on the Internet and Digitization and Social Media Abuse during Elections.

The FOC is a group of 31 governments that work together to advance Internet freedom, mainly through shaping global norms through Joint Statements, multi-stakeholder engagement with their Advisory Network and through coordinating diplomatic initiatives and interventions at relevant international forums. 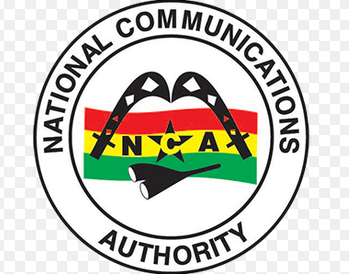