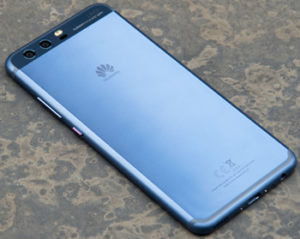 Huawei, a leading producer of technology devices says it has observed an increase in growth in its shipment of products.

The company said it had shipped 100 million smartphones by 30 May, beating last year by 49 days when it clocked the same number on 18 July.

A statement copied to the Ghana News Agency described the development as ‘highly impressive’.

It said in 2015, it took a whole year to clock up 100 million smartphone shipments, now, in 2019, same volume of shipment had been done within five months.

The statement said the company said it had found innovative ways to decreased the amount of time it took to ship 100 million handsets and had helped increase revenue of about 39 per cent.

“Our sales revenue this year and next will be about $100 billion.” Huawei reported total revenue for 2018 as 721 billion yuan, of which 349 billion yuan was from its consumer business, up 45 per cent year-on-year,” it said.

“Although, due to recent U.S. restrictions, Huawei has predicted that its smartphone market may see a sharp decline but expected to make a comeback later this year.”

The Sickle Cell Foundation of Ghana (SCFG), in collaboration with Novartis has developed a mobile …