Government has approved a master plan for the redevelopment of the Ghana International Trade Fair Centre into a modern trade exhibition hub.

Construction works is expected to start in the third quarter of this year and completed between three to five years.

Dr Agnes Adu, Chief Executive Officer (CEO) of the Trade Fair Centre, announced this at a media briefing in Accra.

She said the redevelopment of the Centre would position it as a trade facilitation and business promotion facility to support businesses to showcase their goods and services to an increasingly sophisticated, demanding and competitive global marketplace.

The Centre, she said, would provide a modern mixed-use, smart, green and sustainable enclave, which would promote the core mandate of the Ghana Trade Fair Company Limited.

She said the Centre would occupy a 150 acre area, would as well serve as a hub for domestic, sub-regional and international trade and commerce hub.

It would also host locally-made technology innovations and become a centre for commercial, research and high-end manufacturing products to support the Government’s industrialisation drive and help small and medium scale enterprises to thrive. 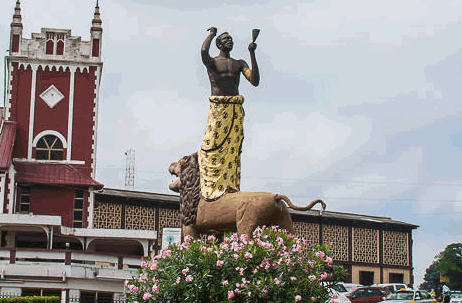