May 19, 2019 General News Comments Off on Ghana Integrity Initiative worries over low interest of women in anti-corruption fight

Ghanaian women have been encouraged to show personal and collective commitments in efforts to fight corruption.

According to the Ghana Integrity Initiative (GII), the Local Chapter of Transparency International (TI) women were more disadvantaged in corrupt systems yet their role in combating corruption was very minimal.

Mrs. Petra deGraft-Johnson of the Advocacy and Legal Advice Centre (ALAC) of GII shared these sentiments during a community durbar dubbed “bridging right education to rural women” at Moree.

The community engagement which is under the Integrity, Mobilisation, Participation, Accountability, Anti-corruption and Transparency (IMPACT) Project is being funded by the Global Affairs Canada through TI.

The engagement also created platforms for rural women to understand the manifestations of corruption; how it affects them and the role they could play to combat it.

The GII said corruption was a critical developmental challenge with negative effects largely on women and therefore their involvement in the fight against the menace to help solidify efforts to create a corruption free Ghana was important.

Mrs deGraft Johnson underscored the importance of empowering women to make their voices heard in the fight against corruption and urged them to use the right channels to report corruption in their communities.

Mrs Ellen Osei, AAK Director of the National Commission for Civic Education (NCCE) expressed concern about the fast rate corruption was spreading in every facet of the Ghanaian society.

She admonished Ghanaians not to see acts of corruption as a normal phenomenon, but rather a canker that had dire consequences on the developmental agenda of the nation.

The District Director of the Commission on Human Rights and Administrative Justice (CHRAJ), Mrs Dorcas Tandoh and the District Police Commander, DSP John Paul Akonde took turns to address the women on anti-corruption laws focusing on the whistle blowers’ Act.

They both urged the women to resolve to eschew all forms of corruption in their daily activities and courageously report people who engage in it to be named and shamed. 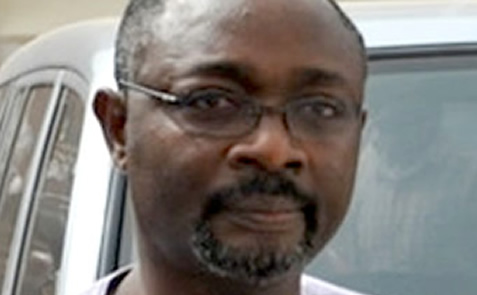 Ghana has recorded 227 more cases of COVID-19 as at May 31, increasing total confirmed …