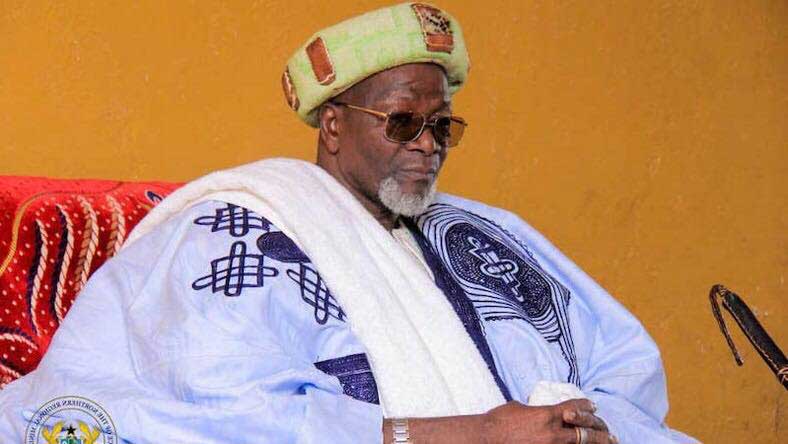 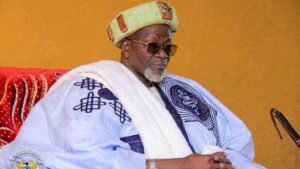 Five Konkomba chiefs and their elders from the Tatale Traditional Area have paid a courtesy call on the new Ya-Na Abukari Mahama II at his Gbewaa Palace.

The chiefs were accompanied by their elders and the Konkomba cultural dancers well known as ‘Kenachuun’ who spent about two hours to entertain the chief, his elders and members of public at the Palace.

In an address, Ya-Na Abukari Mahama II said, he was very grateful for their courtesy call on him and urged them to live in peace in their areas so that there will be peace and unity for development.

Ya-Na Abukari Mahama II said whenever they have any problem they can call on him for solution.

On their part, the Sanguli Chief, Obor Gabujah John Kumaji said, after the performance of the funeral of late Ya-Na Mahamadu Abdulai IV and late Ya-Na Yakubu Andani II and his subsequent enskinment, it is their duty to pay this courtesy call on him.

CSOs converge ahead of AU Summit to encourage ACDEG ratification