Emirates celebrates 15 years of connecting Ghana to the World

February 1, 2019 Tourism Comments Off on Emirates celebrates 15 years of connecting Ghana to the World 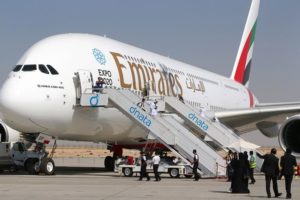 Emirates has celebrated a milestone in its operation in Ghana, marking 15 years of service to the country.

A statement copied to the Ghana News Agency and signed by Madam Akosua Ogyiri, the Principal Communications Officer of Stratcomm Africa, noted that the first Emirates flight flew into the Kotoka International Airport in January 2004, and the airline has since carried close to 1.6 million passengers between Accra and Dubai and its network.

The airline according to the statement started operations in Ghana with three flights a week, increasing to six flights a week in March 2005.

It said the airline currently operates daily thus, Abidjan – Accra – Dubai flights to over 150 destinations via its Dubai hub but is set to increase to 11 weekly flights from June 2, this year following an announcement of four additional weekly flights to Accra.

For over a decade and a half, Emirates had stayed committed to not only connecting Ghanaians to the world, but also developing Ghana’s aviation industry.

“October 2018 saw Emirates operate the country’s first A380 to Accra, partnering with the Airport to test its operations and infrastructure to accommodate an A380 service,” the statement said.

According to the statement, Ms Cathy Wesley, the Country Manager for Emirates, said: “Africa is one of Emirates’ key growth regions in its global network and Ghana is an important market for Emirates. In 2018, Emirates carried over 180,000 passengers between Accra and Dubai, and we are committed to facilitating trade, tourism and cargo exports in the years to come”.

“On all Emirates’ flights, customers can look forward to hours of entertainment on the award-winning inflight entertainment system, ice which offers over 4,000 channels of on demand audio and visual entertainment, from the latest movies, music, audio books and games, as well as family friendly products and services for children, including complimentary toys, kids’ meals and movies, the statement noted.

It explained that since 2006, Emirates SkyCargo remained a key enabler in facilitating global trade in Ghana by carrying a total of over 73,000 tonnes of cargo to and from Ghana.

Emirates SkyCargo, according to the statement, has also facilitated the export of over 41,000 tonnes of cargo with majority of them being fruits and precious metals.

It stated that, on the Accra – Dubai route, Emirates operates the B777-300ER Aircraft which is one of the most technologically advanced and efficient aircrafts in the world, adding that the Aircraft’s advanced wing design, efficient engine and light structure makes more efficient use of fuel.

“This means significantly less emissions than similar aircrafts, making it one of the most ‘green’ long range commercial aircraft types”.

Commenting on the milestone, Madam Sylvia Baah, Emirates Airport Service Manager, who has worked with Emirates since 2004, cited the one-off A380 service to Accra in 2018 as one of the memorable moments in her career at Emirates.

She explained that, “the past 15 years have been fulfilling, rewarding and exciting. I feel very proud to be a part of this amazing journey with Emirates, and to know that we are part of a larger team that brings the vision of a ‘better’ travel experience to life for Ghanaians.”

Travelers on board of all Emirates flights get to experience Emirates’ award-winning multinational cabin crew, of which over 120 are Ghanaians, while enjoying a chef prepared regionally inspired meal such as “Waakye” or “Jollof” using the freshest ingredients, accompanied by a wide range of complimentary wines and beverages, the statement disclosed.

It said the Airline currently has a total fleet count of 274 aircrafts and can boast of the youngest fleet in the industry. 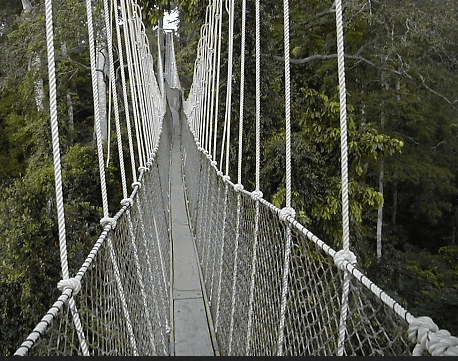