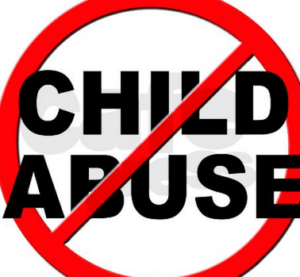 The Centre was using theatre as a social drive to promote child protection.

Mr Kassim Mireku, Regional Head of Programmes, CNC, at a child protection theatre event at Akatsi, said the campaign was to complement what Department of Social Welfare and Community Development has done in the communities on the “Child Protection Social Drive”, aimed at eradicating all forms of child abuses.

Mr Vincent Adzika, Akatsi South District Director, National Commission for Civic Education (NCCE), said there is the need for the country to make the safety, protection and education of children an utmost priority.

Chiefs and opinion leaders from the communities pledged to protect children and ensure their welfare.

A UNICEF and Ghana government multiple indicator cluster survey in 2011 indicated that 69.9 per cent of children in the Volta Region were physically punished by adults, 32 per cent of them ages between five to 17 years were involved in economic activity and 68.9 per cent were engaged in transactional sex.

The GACA campaign by CNC sponsored by UNICEF is in partnership with the Ministry of Education, Ministry of Local Government, Ministry of Gender, Children and Social Protection and the National Commission for Civic Education.