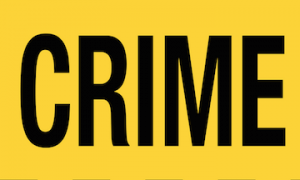 The Homicide Unit of the Criminal Investigations Department, Headquarters has taken over investigations into the murder of Tiger eye PI journalist, Ahmed Hussein-Suale.

This was contained in a press statement signed by Director-General of the Public Affairs Directorate of the Ghana Police Service, ACP David Eklu, and copied to the Ghana News Agency, on Thursday.

The statement urged the public to volunteer information concerning the murderers of Ahmed Hussein-Suale through the following Social Media handles to enable them to speedily apprehend them and bring them to book.

They are: E-mail: padphotopol @gmail.com;

Hussein-Suale, 31, was reportedly shot at around 2200 hours by two unknown assailants on a motorcycle at the Catholic Church Taxi Rank area at Madina.

Ahmed was rushed to the Alpha (Pentecost) Hospital in the area and then transferred to the Police Hospital, where he was pronounced dead upon arrival.