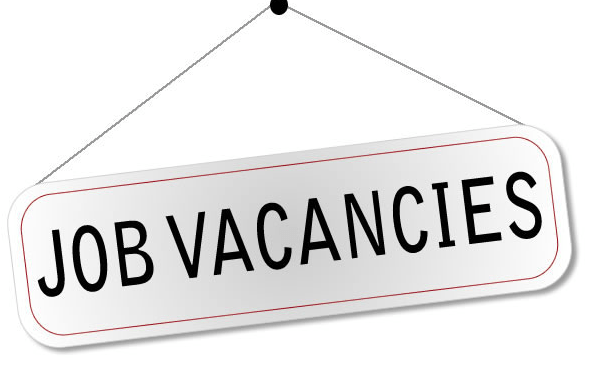 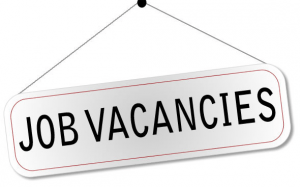 The Ghana Trades Union Congress of Ghana (GTUC) has expressed grave concern about the continuous inability of the formal sector to offer employment opportunities to the teaming youth in Ghana.

Mr Joshua Ansah, Deputy General Secretary said the extremely low employment rate in the formal sector was a great source of concern to many people.

According to him, out of the nearly 13 million people who were eligible to work, just two million, representing 15 per cent, have jobs that could be described as decent in relative terms.

Mr Ansah was speaking at the opening of the maiden delegates’ conference of the Youth Employment Agency (YEA) Division of the Public Services Workers Union (PSWU) of (GTUC) in Kumasi.

The two-day conference held on the theme “Ensuring Sustainable Youth Employment and Socio-Economic Development; the Role of the Union, sought to discuss issues on the union’s bylaws, loan scheme among other matters.

Mr. Ansah said the GTUC had over the years supported the government to design several initiatives to provide jobs to thousands of young Ghanaians seeking employment.

Among them were the Skills Training and Employment Placement (STEP) Programme, YEA and the recently introduced Nation Builders Corps (NABCO) programme which is expected to create some 100,000 jobs for graduates.

He said, providing jobs in the public sector would not only significantly improve public service delivery, but it would equally signal to young people who have invested so much time and money in their education that education pays.

Mr Ansah said the TUC would work to ensure the sustainability of these initiatives by building stronger alliances, organize the youth and engage in advocacy as well as effective collective bargaining processes to promote the progress of the youth in employment.