The management of GRIDTel secured the licence from the National Communications Authority last year to operationalise the fibre network.

Mr George Sasraku Nipa, the General Manager of GRIDTel, in an interview with the Ghana News Agency on the side-lines of GRIDCo’s Ninth Annual General Meeting in Accra, said GRIDCo had about 3000 kilometres overhead cables across the country.

Therefore, some telecommunication operators had contracted it to extend networks to rural and hard-to-reach communities leveraging on its cables, which had fibre on it, he added.

GRIDCo had, therefore, undertaken a lot of investment to enable its fibre network infrastructure to support the telecos to extend their networks to any part of the country.

Ambassador Kabral Blay-Amihere, the Board Chairman of GRIDCo, said GRIDTel was on the verge of commercialising its operations with over 3000 km of optical ground wire and over 60 sub-stations at points of presence.

Therefore, it was well positioned to pursue a business model of “carrier of carriers” using the open access approach, he said.

GRIDTel’s products would be fibre leases, lease of power spaces and co-efficient, paving the way to nurture key competencies to facilitate its market divide.

Ambassador Blay-Amihere said GRIDTel was poised to collaborating with stakeholders in the telecommunication industry to bridge the digital divide in the country.

Mr Stephen Asamoah Boateng, the Executive Chairman of the State Enterprises Commission, urged the management of GRIDTel to place importance on e-learning to benefit the students.

He pledged to support GRIDCo and its subsidiary companies to maximise its impact in the country.

He urged GRIDTel to pay attention to rural communities by extending its fibre networks there to improve the level of education. 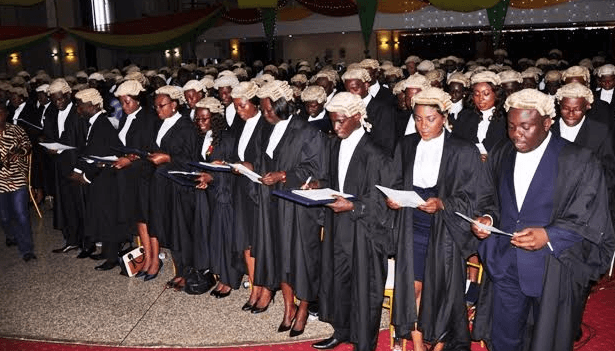