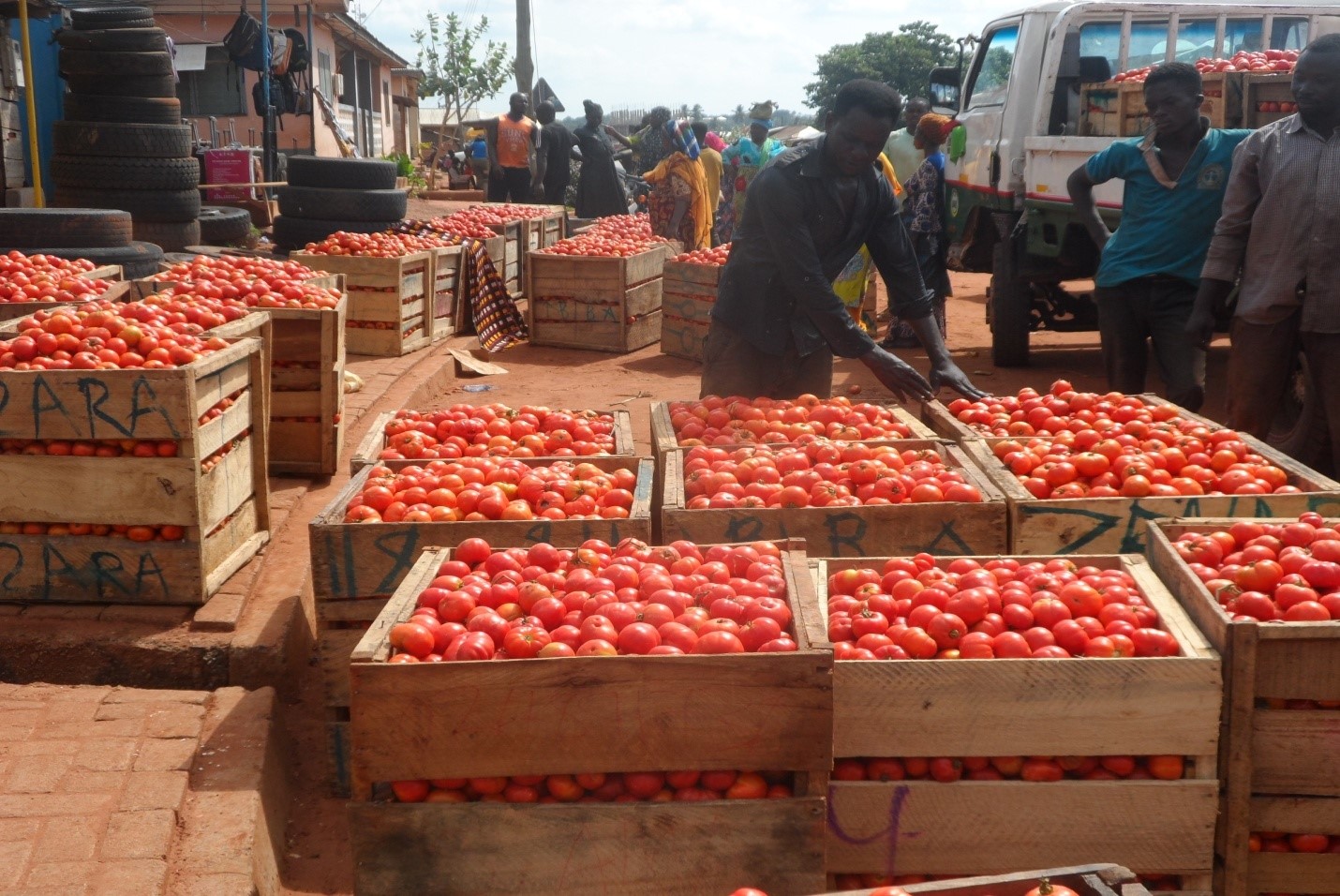 There is significant decrease in prices of food items in Sunyani, the Brong-Ahafo Regional capital, a market survey conducted by the Ghana News Agency reveals.

When the GNA visited the Nana Bosoma Central Market on Wednesday, retailers engaged in yam, plantain and cassava said the decrease in prices was as a result of bumper harvest.

This is largely due to the proportionate pattern of rainfall experienced in the region in the crop season, they said.

Meanwhile prices of vegetables, particularly garden eggs have decreased significantly as a price for a sack of it has fallen from GHC 120.00 to GHC 70.00 but a box of fresh tomatoes has increased from GHC 250.00 to GHC 600.00.