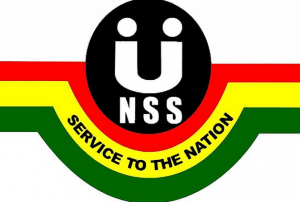 The allowances of some National Service Personnel (NSP) are expected to delay because many of them did not fill their allowance forms properly.

That notwithstanding, he advised personnel not to panic, saying the Scheme was working hard to ensure that they received their September and October allowances.

In an interview with the Ghana News Agency  in Sunyani, Mr Kankam-Boadu said the monthly allowance form was very important and advised the service personnel to take their time in filling them to avoid petty mistakes that could delay payment.

Service personnel who failed to fill allowance forms would not receive their monthly allowances as well, he added.

Mr Kankam-Boadu said out of the 7,100 service personnel posted to the Region, 700 of them have not reported.

But, the GNA investigations showed that many of the personnel had not reported to duty because of lack of accommodation.

Mr Kankam-Boadu urged the personnel who are yet to report to do so and cautioned all personnel against lateness and absenteeism.