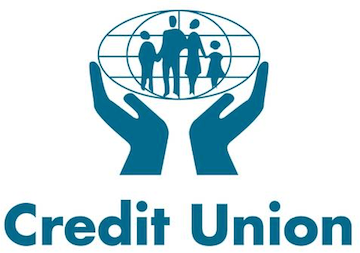 Naa Bawa Seidu, the Board Chairman, said compared with last year’s figure of GH¢12.2 million, this represented a 12 per cent growth.

He was addressing the 19th annual general meeting of the Credit Union in Wa.

The meeting sought to appraise performance of the Union and was attended by its board of directors, supervisory committee members, senior management staff and members’ of the loan and education committees.

Naa Seidu said it made giant strides in several important areas of its operations, although the financial year was a challenging one.

They worked hard to consolidate the gains made in recent years with firm focus on stabilizing profit, to improve its viability.

He complained about the failure of some of the borrowers to repay loans granted them, saying, the year witnessed a “fierce battle” with “recalcitrant borrowers” in the courts.

Mr Patrick Dugle, the Supervisory Committee Secretary, in a speech read on behalf of the Committee Chairman, appealed to the Board, Committee Members, Management and Staff to continue to stick to best practices to sustain the Union on the path of growth.