Accra Technical University to use satellite campus next year

September 27, 2018 ICT Comments Off on Accra Technical University to use satellite campus next year 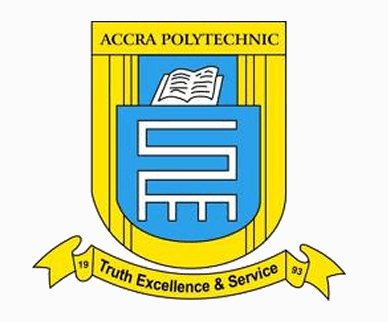 Barring any last minute hitch, the Accra Technical University (ATU) will from next academic year 2019/2020 start using the new satellite technical workshops at its new campus.

The facilities, located at Mpehuasem, in the Ga West Municipal Assembly (GWMA) of the Greater Accra included workshops for Building and Construction, Electrical, Automobile, Carpentry and Joinery.

Already, the structural work of the facility being built by the government with funding from African Development Bank through the Council for Technical and Vocation Education and Training (COTVET) had been completed.

Professor Edmund Ameko, Acting Vice-Chancellor of ATU who disclosed this when he paid a curtesy call on the Chief of Mpehuasem on Wednesday in Accra stated that equipment for the workshop would be installed in the coming months.

He explained that the faculties of Engineering and Built Environment respectively would relocate from the current campus at Tudu to the new site to decongest the ever-growing population.

The university he hinted would partner with investors to put up a 5,000 capacity hostel facility at the school.

Prof Ameko said the move was in line with the university’s vision to be a leading school of global excellence in competency-based and practice-oriented training, applied research and technology transfer.

Already, the university he said had signed an agreement with GWMA, which would among other things train the youth in modern agricultural technologies such as greenhouse farming, aquaculture and irrigation technology.

Prof Ameko noted that the university with the assistance of the Assembly had identified the Panto stream situated along the boundary of the university land as a potential site by dam to provide water for the agriculture facility.

”A reconnaissance survey and field assessment report of the site by the Ghana Irrigation Development Authority indicates that is possible to build a dam on the stream to impound water to provide water during the dry season,” he said.

According to the Vice Chancellor, the University would determine the possibility of installing a mini hydropower plant on the dam to supply electricity to the school as well as for research purposes.

Nana Brame Okai II, Chief of Mpehuasem reiterated the importance of education and pledged to support the school to start active teaching and learning in the area.

He appealed to parents, especially mothers, to be more concerned about the education of their children by contributing in providing all that they need to facilitate their studies.