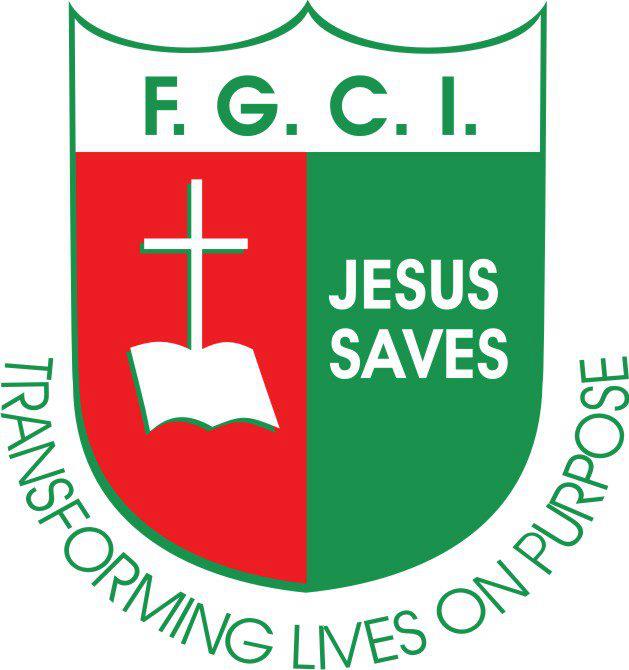 The Full Gospel Church  International(FGCI) has a vision to have 20 members of the church elected into Parliament by 2038.
The church planned to identify members of the church with leadership qualities, train and groom them to run for elections and enter Parliament.
The church is not interested in the political parties the members they would be sponsoring would join but what was important was that such persons who aspire to become Members of Parliament are well grounded in the Christian faith to ensure that people with clear Christian vision will guide the law making process in the country.
The President and leader of FGCI, Bishop Samuel N. Mensah disclosed this in a sermon at the dedication and renaming of the FGCI Emmanuel Mensah Chapel at Koforidua.
The temple which took the church 20 years to complete was built at the cost of two million Ghana cedis can accommodate about 800 people.
Bishop Mensah said the country has reached a stage where governance should not be taken for granted in the face of threat for legalization of laws on same sex and other proposals which are alien to the Christian faith.
He said he did not believe in the provision of the District Assembly’s Common Fund or any funding from the central government to the Assemblies.
Bishop Mensah explained that the provision of such funding had made the politicians and the public servants at the district assemblies lazy and refusing to think of how to raise funding from their districts to provide the required service for the people in their districts.
Bishop Mensah challenged people who are over 60 years not to put down their tools after retirement because they could have new visions and build legacies for  the next generation.
Bishop Mensah urged the congregation not to think that they are done with the completion of the chapel and urged them to think of the construction of a clinic and a conference facility that could seat about 500 participants.
The New Juaben South Municipal Chief Executive, Mr Isaac Appau-Gyesi appealed to the residents of the municipality to help improve upon the environmental cleanliness of the municipality and also help to reconstruct the Koforidua central market.
Source: GNA