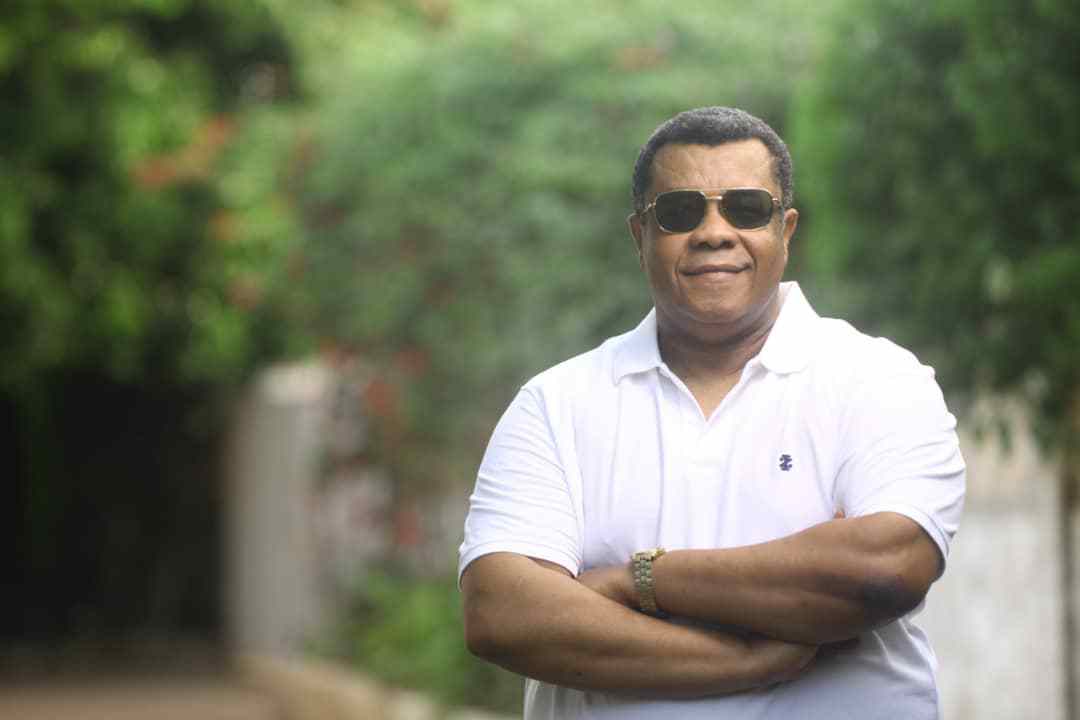 Mr Augustus Obuadum Tanoh, one of the founding members of the National Democratic Congress (NDC), has formally declared his intention to contest the party’s presidential primaries.
Mr Tanoh on Thursday tendered in his letter of intent to Mr Johnson Asiedu-Nketiah, the General Secretary of the NDC at the party’s headquarters in Accra.
He said it was time to march forward as a united and disciplined grass-roots party that can implement a positive transformative development agenda.
He said in order to mobilise the people to put their talents and energies at the service of Ghana again there was the need for transformational leadership at all levels.
Mr Tanoh said Ghana will need a party with a clear and consistent vision and the capacity to mobilise citizens in every community, workplace and school to collectively solve the country’s problems and in the process create healthy institutions that express enduring values.
According to him the standards bearer’s duty is to work with others over the next two years to build these party organisations and deploy it to work for the citizens.
“This process would help build public confidence in the NDC’s integrity and ability to govern”.
The General Secretary of the NDC who received the letter said “On behalf of the national executive committee of the party, I have received this communication and as I keep on saying anytime we receive letters of this kind.
The requirement for a letter of intent is not a requirement in our constitution and so therefore when am asked about the closing date, am unable to tell,” he added.
“According to the constitution of the party, we have to select the presidential candidates for the party 24 calendar months before the next general election when we are in opposition but in government we require 12 months.
“There were some few challenges that we face when organising the branch elections and for which reason, we have been caught up with time, so if we should follow through the processes, presidential candidates will be left with little time to send the message across which will be unfair to them.
Mr Tanoh joins other high profile candidates within the NDC including the former president, Mr John Dramani Mahama, the former Chief Executive Officer (CEO) of the National Health Insurance Authority (NHIA), Sylvester Mensah, and Nadowli Kaleo MP, Alban Bagbin.
Other candidates are Dr. Ekwow Spio Garbrah; a former Trade and Industry Minister; Former Vice Chancellor of the University for Professional Studies, Accra (UPSA), Prof. Joshua Alabi, and Cape Coast South MP Kweku Ricketts-Hagan.
The NDC has slated December 7, 2018, for the election of its flagbearer to contest for the presidency in the 2020 general election.
Source: GNA