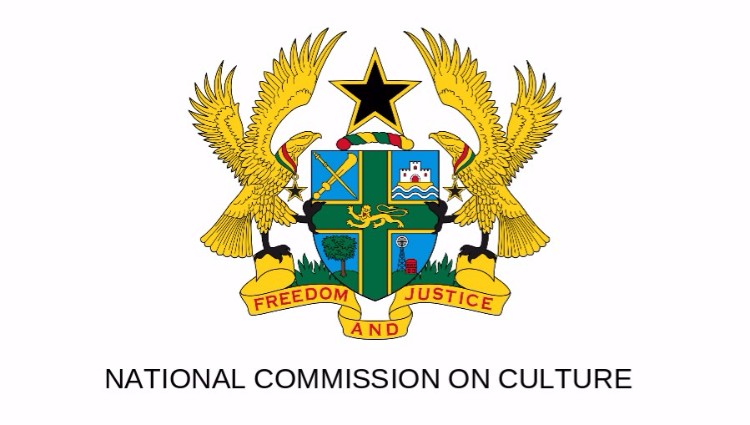 The National Commission on Culture has outlined elaborate actions directed at strengthening its regional and district offices in a bid to rejuvenate Ghanaian cultural values and heritage for sustainable growth.

The measures also aim at uplifting the Commission’s sinking image arising from deplorable working conditions and poor operational environment worsened by dire logistical problems and high staff attrition that has hit the state agency over the years.

Mrs Janet Edna Nyame, the Executive Director of National Commission on Culture, chronicled several steps the Commission was taking to address the challenges during an interaction with staff of her office in the Upper West regional capital, Wa.

The interaction was part of the Director’s nationwide tour to acquaint herself with challenges and opportunities at the grassroots and help inform decision of revitalising the Commission and better promote Ghanaian culture and heritage.

Regional Directors of the Commission have therefore been directed to ensure immediate formation of advisory boards of in the Regions, Metropolitan, Municipal and District assemblies.

Mrs Nyame said a comprehensive training programme to upgrade skills of the staff countrywide to empower them to deliver on their mandate had been put together and steps have been taken to collaborate with local universities to commence the exercise.

She said arrangements were also being made to institute regular in-service training for workers to work as expected of them and ensure that they were being promoted along their line of work.

“Promotion of staff has been a challenge, Directors should ensure that officers are promoted along their lines,” she added.

She added that the commission was working together with the Spanish government to further boost capacity of the staff across the regions and districts.

She called for the urgent need to develop and promote Ghanaian cultural heritage, use traditional and modern arts to create wealth and alleviate poverty, saying: “the Commission has a role to alleviate poverty and engage many of our youth who are unemployed”.

She advised the staff to be apolitical, change their attitudes towards work, be innovative, creative and assertive as well as endeavour not to deviate from the Commission’s legal mandate.

Mr Mark M.N. Dagbee, the Regional Director of Centre for National Culture, was happy about the Executive Director’s visit to meet and network with the staff in the region, saying, for the past seven years, no such interaction had taken place with the workers.

He appealed to the Commission’s Executive Director to help address litany of challenges facing their operations in the region and the districts, adding, “We need vehicles and motorbikes to do monitoring”.

He said bad roads in the region were hindering their monitoring activities while deplorable working environment and high staff attrition undermined their work as staff were being demotivated.

“Earlier, Mrs Nyame paid a courtesy call on the upper west regional coordinating director and inspected the offices of the centre for national culture.