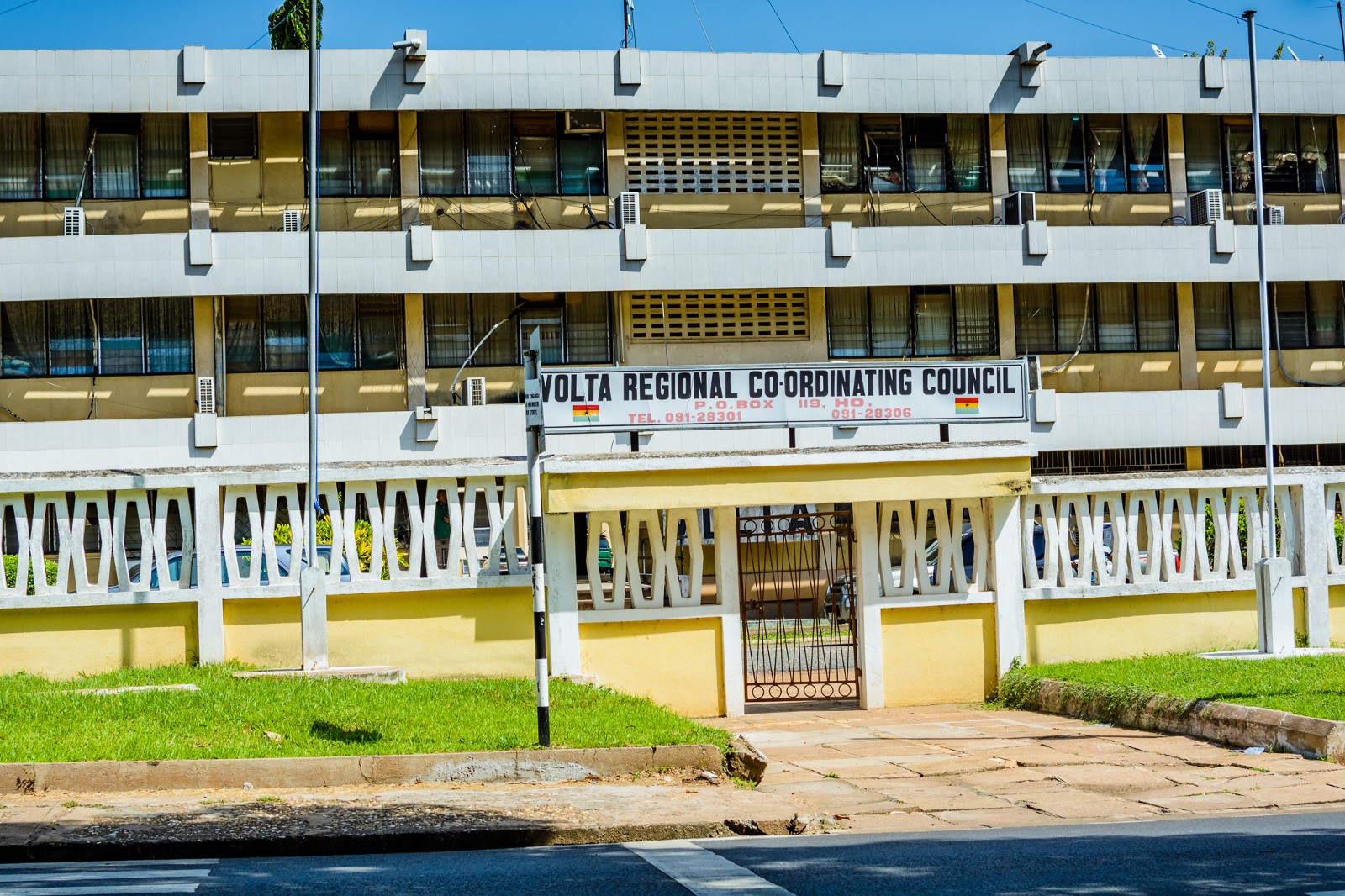 A roundtable discussion to deliberate the relevance of Deputy Regional Ministers in governance has been held in Bolgatanga.

The discussion, which was on the theme: the relevance of Deputy Regional Ministers in Local governance, was expected to generate public debate, draw the attention of major stakeholders particularly the government with the ultimate objective of building consensus around the topic.

It was sponsored by the Robert Bosch Stiftung and organised by TEERE, an indigenous Non-Governmental Organisation operating in the Upper East Region.

He further stated that the overall thrust of decentralisation and local governance was to accelerate the pace of economic transformation for poverty reduction and shared prosperity.

Dr Darimani expressed optimism that the President and Cabinet were the most relevant officials in the country who determined the selection of Deputy Ministers.

He said in the event that the Minister was to appear before Parliament to answer questions, the Deputy Ministers may represent their Ministers.

However, if the practice persisted Parliament, especially the opposition would normally take exception and oppose the representation of the Minister.

He added that “In accepting the privilege and responsibility to serve as a Deputy Regional Minister, the persons become part of the Local Government System in as much as they have become part of the managers of the human, financial and natural resources of the system”.

He said TEERE successfully organised a number of fora in some selected communities including; Zorkor in the Bongo District, in the Nabdam District and two of such fora at the regional level in Bolgatanga.

According to him, the fora created avenue for citizens to meet their duty bearers to discuss development issues of concerns.

“Some issues raised needed serious deliberation by experts and practitioners, which informed the organisation of the roundtable discussion,” he added.