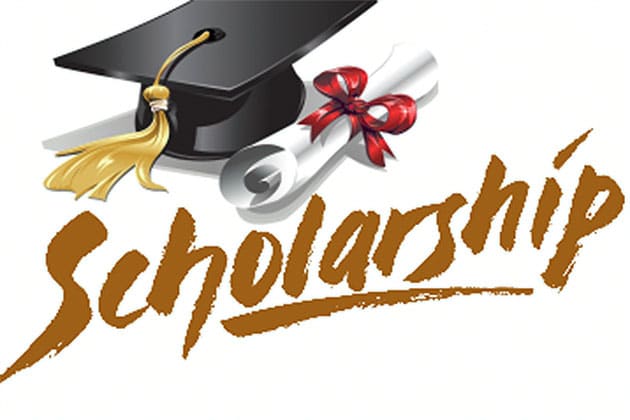 The Scholarship Secretariat has retrieved a sum of GH¢1.2 million from school administrators, who double charged students on government scholarship from 2012/2013 to 2016/2017 academic years.

He said a fiat was issued to all head teachers and bursars in the southern sector to refund all unutilised funds from the 2012/2013 to 2016/2017 academic years, and also find a solution to the constant complaints from beneficiaries.

“After the issuance of the fiat, the Secretariat followed it up with EOCO to conduct an audit into the list of beneficiaries and their schools”.

Mr Kingsley Agyemang, Registrar of the Scholarship Secretariat revealed this at the graduation ceremony for final year students of SOS Hermann Gmeiner held at Asiakwa, in the Eastern Region.

The graduation was on the theme: “Parents role in the education of the child.”

He disclosed that an established liability of GH¢1.2 million was received through an audit conducted by the secretariat with the help of the Economic and Organised Crime Office (EOCO).

Mr Agyemang said with the support of EOCO, they realised that head teachers forced parents of students on government scholarship to pay for their wards’ fees.

The Registrar used the opportunity to caution head teachers and administrators, who sack students on government scholarship and force their parents to pay fees to desist from that.

Mr. Agyemang said due to the prudent measures put in place by the government, the era where students complained of delay in release of scholarship funds had become a thing of the past.

“The times when students, especially those studying outside Ghana, had to struggle for their moneys are no more. Due to the pragmatic measures put in place, we are able to pay scholarship funds on time. This accounts for the reason why we don’t hear of student agitations about scholarship issues again,” he said.