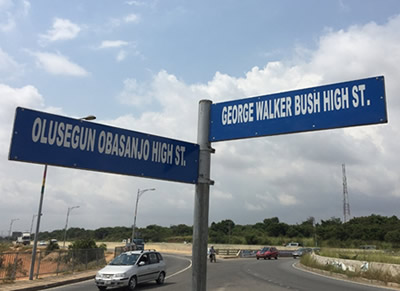 Mr Osei Assibey Antwi, the Metropolitan Chief Executive (MCE), said this was to synchronize the streets with the National Addressing System, adding that 198 authentic geographical photos of the said streets had also been validated.

The project will help security agencies in their patrols and allow for easy identification of all roads in the Metropolis.

Mr Osei Assibey Antwi, Chief Executive of KMA disclosed these at the Second Ordinary meeting of the third session of the seventh Assembly.

He said KMA will tag all of its properties with digital addresses.

The KMA boss also indicated that 1,000 youth have been recruited by the Forestry Commission in collaboration with the Youth Employment Agency under the Youth Afforestation Programme to plant trees in the Metropolis.

This will create employment for the youth and green the Metropolis as well.