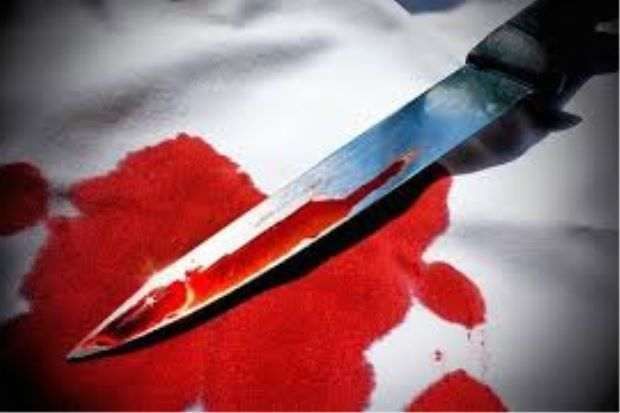 A 24-year-old sex worker has allegedly been stabbed to death by a patron at Bolakyi, a suburb of Prestea, in the Western Region.

The deceased, a foreigner and regular client of the suspect, has been identified as Kate Atigogo.

He said the suspect, an illegal miner and a native of Obuasi, in the Ashanti Region, was being held in custody.

The man reportedly drew a knife and stabbed the lady several times following a misunderstanding.

She was rushed to the Prestea Government Hospital and was pronounced dead on arrival.

The suspect fled after committing the crime, but the police managed to arrest him same day and he was now assisting in their investigations, Supt Nimo added.