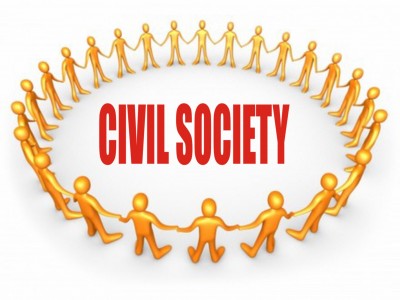 The meeting was prompted by reports of increasing rates of early and forced marriages, teenage pregnancies and commercial sexual exploitation among others which stakeholders say it is inimical to the growth and development of children in the nation’s youngest region.

It was spearheaded by Social Initiative for Literacy and Development Prgramme (SILDEP) in partnership with Plan International Ghana under its Girls Advocacy Alliance (GAA) project sponsored by the Dutch Ministry of Foreign Affairs.

The coordination and alignment meeting with CSOs and donors is geared towards working to improve the implementation of several acts and frameworks that protect child rights and young women.

These include Domestic Violence Act, the Children’s Act, the Child and Family Welfare Policy, Justice for Children Policy, the National Strategic Framework on Ending Child Marriage, and the National Plan of Action Against Child Labour and Women Economic Empowerment.

Mr Moses Dramani Luri, the Executive Director of SILDEP, told the gathering that proper implementation of the laws, policies and strategic frameworks would ensure fair and just communities that would be more responsive to the needs and development of children, girls and young women.

He said the task of achieving compliance of the laws was huge and could not be borne by one CSO, hence the need for collaboration to intensify advocacy on the matter.

He said it is an effort to get responsible state institutions, traditional rulers and religious leaders to act and help bring the desired change.

The collaboration brought about greater participation, ownership and commitment, which Mr Luri said, was the right approach to remove social and economic barriers impeding development of the victims.

At the end of the meeting, the CSOs agreed that to be able to collaborate effectively, they needed to encourage information, skills and experience sharing to reduce duplication while maximizing their efforts.