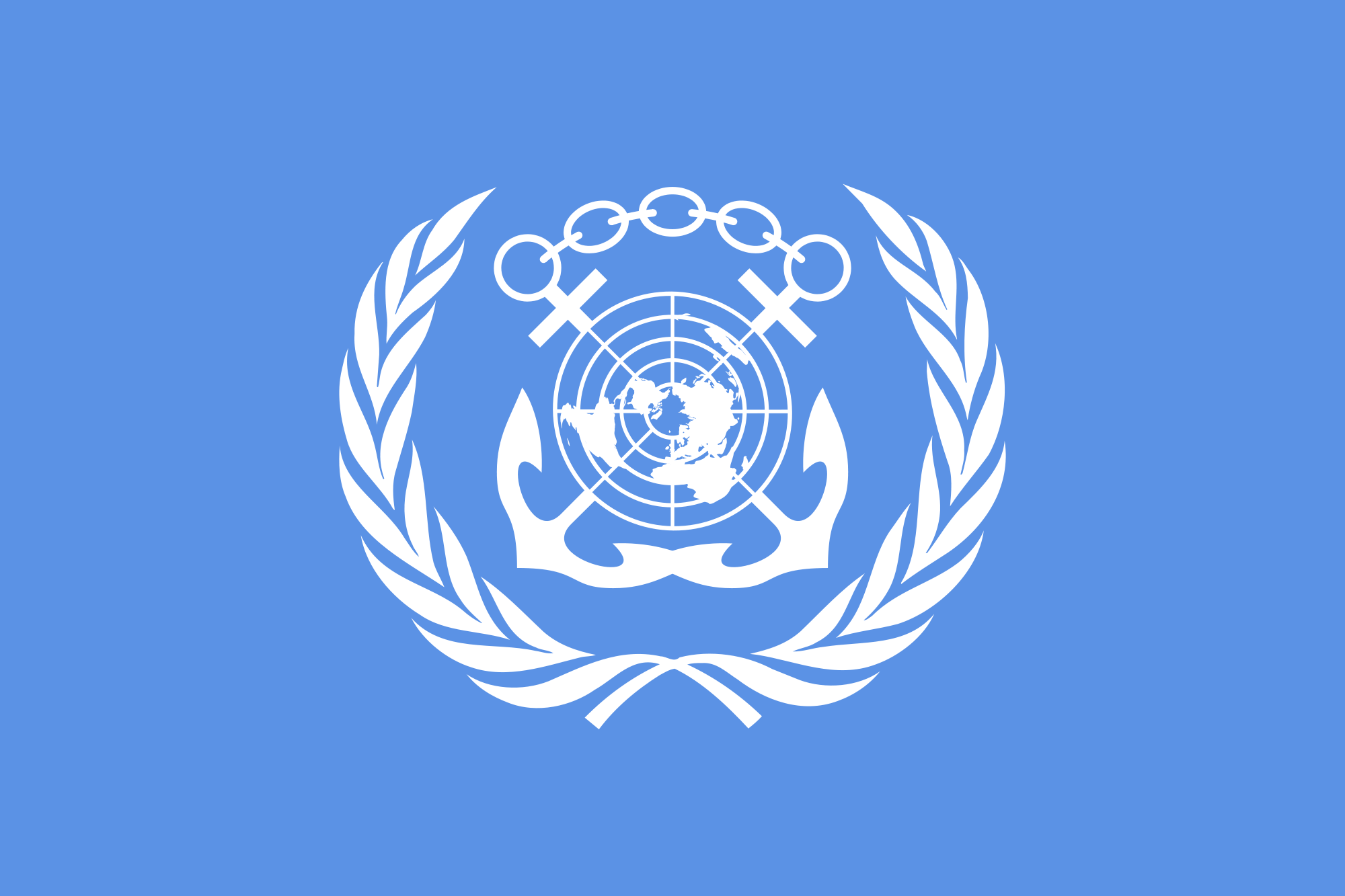 The International Maritime Organization’s (IMO) governing body and its Council have approved the Women’s International Shipping and Trading Association’s (WISTA) application for consultative status on July 5, to promote gender equality.
This was announced in a press statement issued by Naa Densua Aryeetey, the WISTA International Executive Committee Member for Africa Region/Head, Shipper Services and Trade Facilitation, and copied to the Ghana News Agency on Thursday.
It said WISTA International has been the voice for female executives in the maritime industry since 1974, and currently has more than 3,000 members worldwide, representing 44 National WISTA Associations.
Members of the association have participated in a number of global initiatives aimed at increasing diversity and inclusion in the shipping industry.
Despina Panayiotou Theodosiou, WISTA International President, said the consultative status would give the opportunity to the association to promote diversity, inclusion and women’s empowerment.
“We can now formally contribute to the discussion for increasing capacity in our industry, a critical component to promoting women in the industry both shore side and shipboard.
The WISTA’s efforts support the overarching principles in IMO’s Strategic Plan, especially the promotion of gender equality and empowerment of women.”
It said the association has been collaborating with organisations worldwide, including the European Commission, International Chamber of Shipping, Inter Manager, INTERTANKO, World Maritime University, ISWAN, the Institute of Chartered Shipbrokers, and YoungShip.
This collaboration would help increase women’s participation in the maritime industry to attain the UN’s sustainable Development Goal Five-“Achieve Gender Equality and Empowerment for all Women and Girls”.
“Empowering Women in the Maritime Community” is the theme chosen by the IMO for the 2019 World Maritime Day.
Mr. Kitack Lim, the IMO Secretary General, said the theme would provide an opportunity to raise awareness of the importance of gender equality in line with the United Nations Sustainable Development Goals (SDGs Five) and to highlight the contribution of women to the maritime sector.
Source: GNA

Ghana government support for research to rise to 2.5% of GDP – Minister