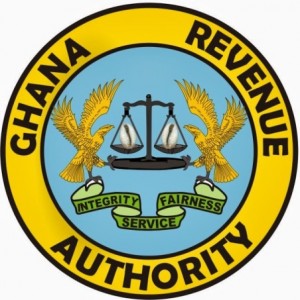 Mr Ofori-Atta explained that the key revisions to the revenues were occasioned mainly by the proposed new tax measures, enhanced tax compliance as well as expected non- materialisation of some revenues such as property taxes and yield from Capping of Metropolitan, District Assemblies and  Internal Generate Funds.

The Finance Minister announced this on Thursday in Accra at the 2018 Mid -Year Fiscal Policy Review.

Mr Ofori-Atta stated that total expenditure, including arrears clearance had also been revised downwards from GH¢62,010.3million to GH¢61,657.4 million, adding that the key revisions to expenditures were in wages and salaries, goods and services, interest payments specifically domestic interest, and domestically financed CAPEX.

He stated that, these revisions in the fiscal operations were prudent and expected to safeguard the fiscal deficit target of 4.5 percent of Gross Domestic Product, adding that financing of the deficit would comprise a Net Foreign Financing of GH¢4,703.5million and total Domestic Financing of GH¢6, 267.6million.

He explained that, of the net Foreign Financing amount, borrowing from foreign sources including the 2018 Eurobond would amount to GH¢973.2 million, while Amortization would remain as programmed at GH¢5,269.7million.

The Minister said the resulting primary balance from the adjustments in revenue, expenditures, and financing was a primary surplus equivalent to 1.7 percent of GDP, higher than the original Budget target of 1.6 percent.