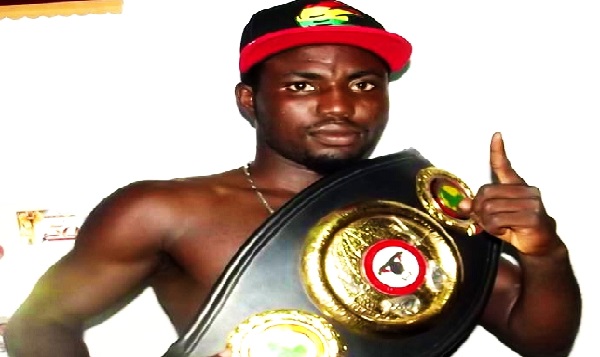 The feisty bout slated for the Hard Rock Hotel and Casino, Las Vegas would see the two undefeated boxers lock horns in an under-card bout of Jaime Munguia(29-0, 25 KOs), 21, of Mexico, making his first defence against mandatory challenger and former titlist Liam Smith (26-1-1, 14 KOs), 29, of England.

It said, “we also wish Rafael Mensah who fights in the United States of America success in his hunt for the WBA Super Featherweight title.”

This bout would be the first bout for Mensah outside the Africa having fought 30 of his bout in Ghana and the other in Benin.

Planting for Food and Jobs: 52% of funds allocated disbursed