July 19, 2018 Sports Comments Off on We have to put forward our best tactical plan to win – Kenichi

Coach Kenichi Yatsuhashi of Aduana Stars has said, he had to put forward his best tactical plan to beat AS Vita Club of Democratic Republic of Congo in their Confederation of African Football Confederation Cup match played at the Nana Agyemang Badu I Sports Stadium.

Aduana Stars beat their opponents 2-1 to keep them in the competition and secure a chance of winning the price money at stake.

He said this worked well with team work and the quality of players on hand.

“We had lost the last two matches and my appointment was barely a week old so I had to develop the best strategy for the game and this worked out well.

“The players did well in this victory, because you cannot win without the cooperation of the players even If with the best tactical plan,” the coach indicated.

Coach Yatsuhashi was speaking in a post match press conference at the Nana Agyemang Badu I Sports Stadium in Dormaa-Ahenkro.

“It was an extremely difficult match, but we had to put up a strong performances. I respect our opponent a lot and I have to give them credence,” he stated. 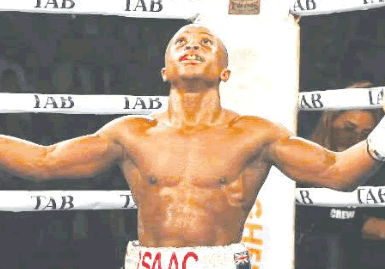 November to get busy as Ghana Premier league resumes