I will protect government property at all cost—PM 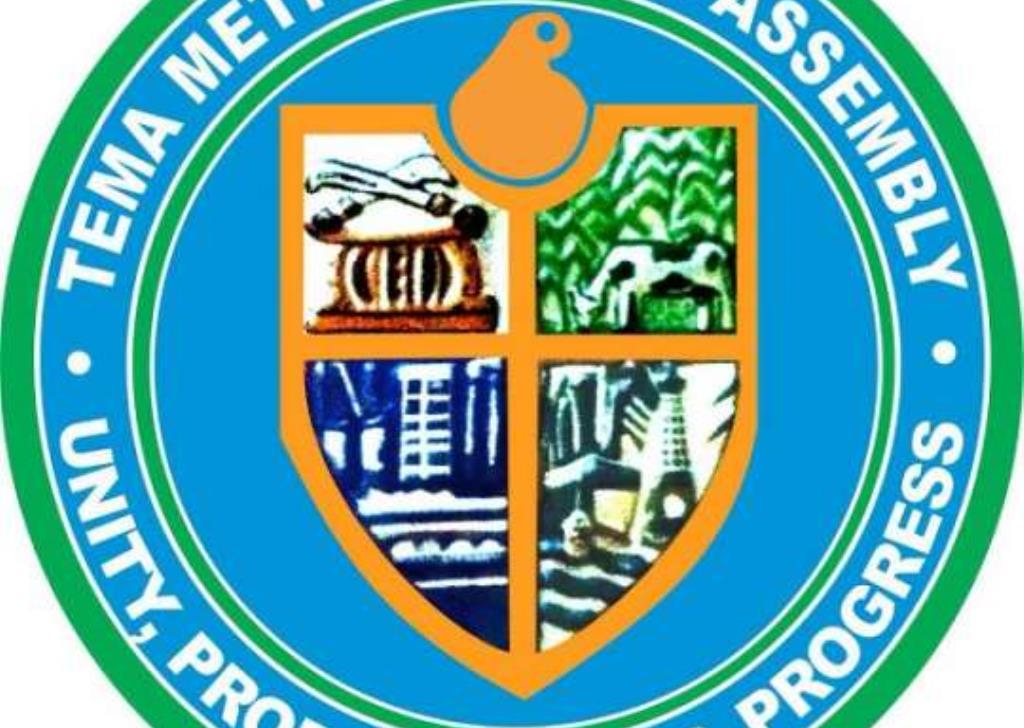 The Presiding Member (PM) of the Tema West Municipal Assembly (TWMA) has indicated his resolve to protect government property within the area no matter the resistance he faces.

Mr. Kwesi Poku Bosompem, in a reaction to the encroachment of government lands within his jurisdiction, says, “This is government land, and as the Presiding Member, it’s my duty to protect government property at all cost.”

He said this on Tuesday during an inspection of some parcels of land which had been encroached by private developers at Sakumono Estate in the Tema West Municipality.

In an interaction with the Ghana News Agency (GNA) during the inspection, Mr. Bosompem explained that the said lands belonged to Vodafone Ghana, and when the President John Mahama government needed land for the construction of an E-block in the municipality for a senior high school, it acquired the land from Vodafone.

As the PM indicated, whilst construction of the block was on-going, some developers started encroaching the land which attracted the attention of the assembly member of the area.

Mr. Bosompem said, “We just want to find out who is selling the lands to them. It’s interesting how we’ve seen permits issued. This is an acquisition land. And when we spoke to TDC, they said they had no idea how the people got the land. So what documentation did the people present before TMA granted them permits?”

He informed that TWMA needed lands to develop its own office because the assembly was currently housed in a rented facility, therefore the need to claim those lands.

He assured that the TWMA would appeal to the Ministry of Local Government to “crack the whip” should the assembly detect whoever was involved in the illegal transfer of those lands to private developers.

He informed that the TWMA needed to take property rates and building permits from the developers, but “we can’t do that so long as there is an illegality going on here. The moment we do that it means we are condoning an illegality.”

The Assembly Member for Sakumono Estate Electoral Area, Dr. Richard Fiadumor, observed that government institutions could not sell lands to individuals which made the granting of permits to the developers suspicious, because they should have had titles to the land before going to the Tema Metropolitan Assembly (TMA) for permits to develop.

Dr. Fiadumor, who was also a former PM of the TMA, said, “We are questioning whether the lands actually belong to those people or they just used all means to get them. Some of us are surprise that they have permits, because you should have title to the land, prove of ownership before you can get permit to put up those structures.”

He said it was also surprising because they were dealing with an acquisition area and TDC should have been involved in the permitting process, “But the documents we saw showed clearly that TDC wasn’t involved. So I am sure something serious has gone wrong.”

He advised that in acquiring lands, developers should find out whether those lands were in acquisition areas, and if they were, they should make sure they followed due process so they did not fall foul of the law.