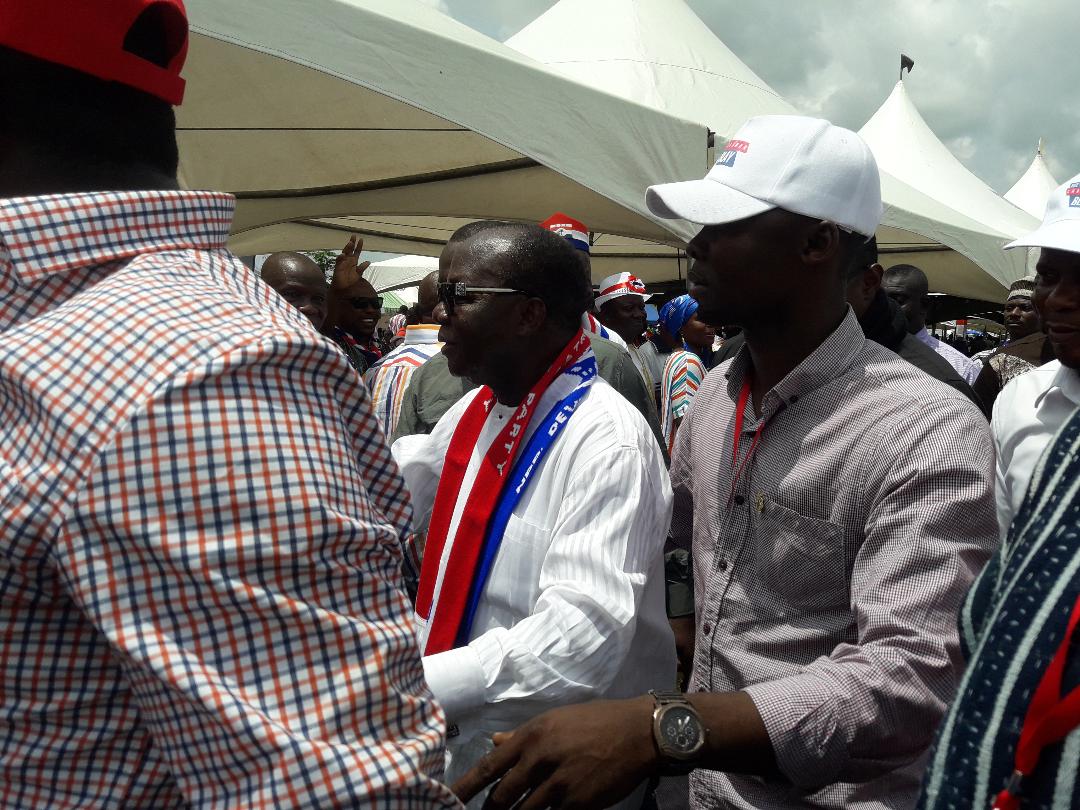 Mr. Freddie Blay has received ringing endorsement by delegates to the New Patriotic Party’s (NPP) national conference to lead the party as its Chairman.

Former Youth Organizer, Sammi Awuku, was elected the new National Organizer, garnering 4,913 votes to beat off the challenge by Emmanuel Tweneboa Kodua, who got 142 votes and Sulemana Sadik, 466 votes.
The incumbent Treasurer, Kwabena Abankwah-Yeboah retained the position with 2,492 votes, defeating his five other contestants.

Abdul Azizi Haruna Futa was also elected the National Nasara Coordinator of the party.
The new National Chairman addressing the delegates after the election said the NPP was the winner.
It was not a personal victory for anybody but a victory for the party.
He added that the ruling party had emerged from the conference more energized and united.

Mr. Blay who stepped in to lead the party during its difficult moment, in acting position, pledged to work together with everybody to retain political power in the 2020 presidential and parliamentary elections.
Mr. Ntim has four times been unsuccessful in his bid for the Chairmanship position but gave the assurance that he would continue to remain loyal.
The new national officers were sworn in by the Most Reverend Dr. Asante Antwi, Chairman of the NPP’s Election Committee.