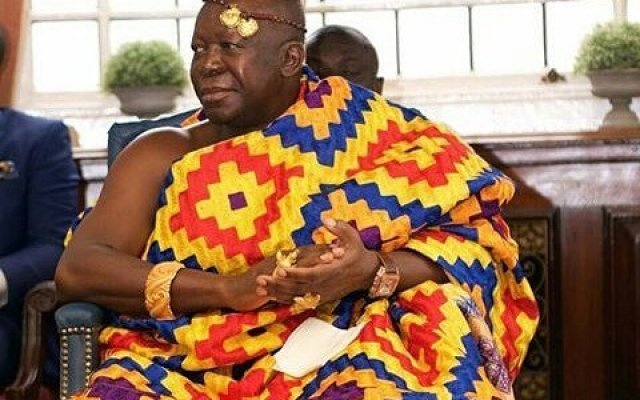 He said the job at hand called for humility, discipline and support of all stakeholders to ensure the successful management of the company for the growth of the oil industry.

Otumfuo Osei Tutu gave the advice when Mr Mensah Okley paid a courtesy call on him at the Manhyia Palace, Kumasi, to officially introduce himself to the king, as he takes charge of affairs at the company.

Otumfuo Osei Tutu indicated that with his good understanding and experience in Ghana’s petroleum regulations and exposure in the oil and gas industry, it was expected of the new BOST MD to bring his expertise to bear for increased productivity in the company’s endeavours.

In appreciation, Mr. Okley was grateful to the Asantehene for his counsel, and promised that he would remain committed to the cause of the company.

The BOST MD outlined the company’s short-term vision, including expanding its trading frontiers into neighbouring countries, setting up a world class trading department, restructuring of its corporate governance and re-branding to boost its image.

It was also seeking to optimize logistics and supply chain through automation to ensure cost-effective movement of petroleum products across the country.

Private sector urged to contribute their quota to nation’s development