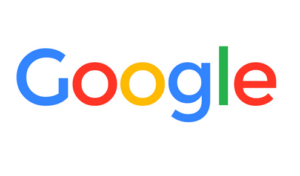 Google stole a march on rival Apple on Tuesday by launching its smartphone payment app Google Pay in Germany.

The app allows a mobile phone with the US internet behemoth’s Android operating system to serve as a bank card. Users pay for goods by placing their phone on the already ubiquitous contactless terminals in shops.

It can also be used for online payments, and makes Germany the 19th country worldwide to accept the system.

US tech giant and Google rival Apple has had a similar payment system available on its phones since 2014, which has already been rolled out in many European countries – including France, Italy and Britain – but not yet in Germany.

Credit card giants Visa and Mastercard are partners in the Google scheme, along with Commerzbank, Comdirect and online banks N26 and Boom.