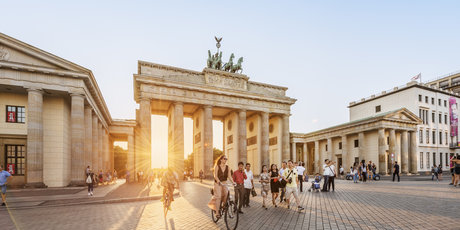 Germany experienced a 70-per-cent fall in asylum applications last year, while demands dropped by 44 per cent in the European Union and some other European countries, one of the bloc’s agencies reported Monday.

Across the EU, 728,470 people sought international protection, down from almost 1.3 million applications in 2016. Most asylum applicants came from Syria, Iraq and Afghanistan.

Germany was the country receiving the biggest number of applications, followed by Italy, France, Greece, Britain and Spain. In Italy, there were 128,850 requests, up 5 per cent from 2016.

EASO said 2017 was the second consecutive year of falling asylum demands, after a record 1.4 million applications in 2015. The trend seems to be continuing in 2018, it added.

Provisional data for January-April showed that “application levels have stabilised at an average of less than 50,000 per month,” the EU agency said.

Government loans must be used for intended purposes