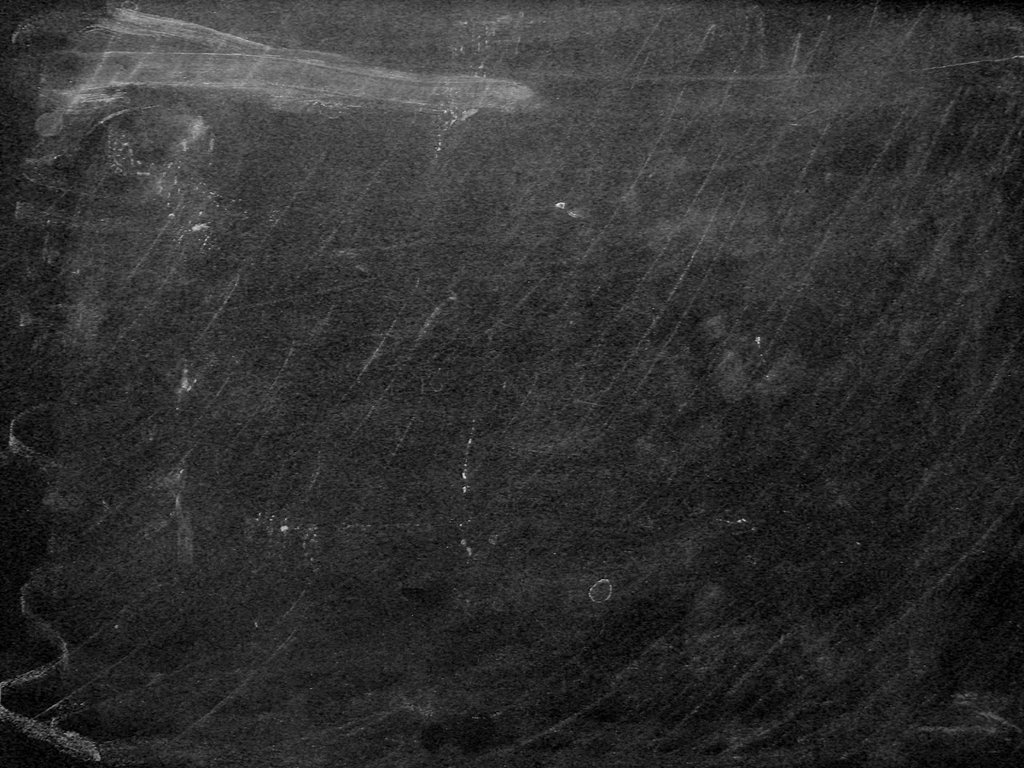 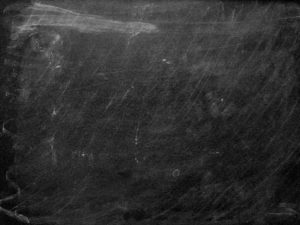 The Brukum Agavenya Junior High School in the Yilo Krobo Municipality faces imminent closure due to the absence of chalkboards.

Bishop Michael Ansah, Headmaster of the School, told the Ghana News Agency (GNA) that since March this year, academic activities were halted after the Municipal Assembly relocated the School to a new site (Tsre Tsom Primary School) with no chalkboards.

He said the relocation was necessitated after a rainstorm destroyed its permanent mud building but the lack of chalkboards at the new site was affecting effective teaching and learning.

Bishop Ansah said enrolment continued to go down because parents were withdrawing their wards having learnt that there were no chalkboards in the School, for which reason academic work was yet to begin since schools reopened three weeks ago.

He said currently enrolment stood at 40, from over 100 students and feared that the School could be closed soon without any intervention.

Mr Felix Tetteh, Assembly Member for the Brukum Electoral Area said the School, established in 1973 as a community project, served over ten communities in the area and must be saved from collapse.

He said the School’s strategic location appealed to students and parents in the surrounding communities and called for support against the total closure or further relocation of the School.

Mr Tetteh said the current facility being occupied by the School at Tsre Tsom was also without doors and windows and again appealed for help.

He said the area produced gari and vegetables in abundance but lost their economic returns to the bad nature of the roads.

The locals depended on a stream for their water source and accessed health care services in Agogo, mostly by foot because commercial vehicles refused to ply the road, he added.